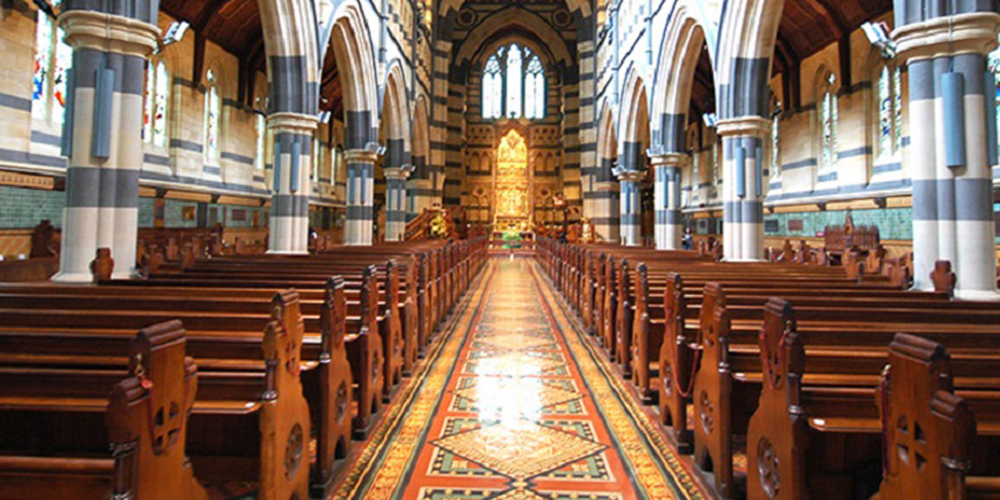 In a letter to Victorian Catholics signed by the four bishops of Victoria, Peter Comensoli, Shane Mackinlay, Paul Bird and Patrick O’Regan, the state’s Catholics have been told public liturgies would be suspended until further notice.

Meanwhile, the Perth Archdiocese, which covers the more densely populated lower half of Western Australia, has also said it would suspend public Masses for the next two weeks. The Perth ban will last until at least April 1, but the state’s churches and chapels will remain open for people to undertake private prayer.

In Hobart, Masses are suspended until further notices, with parish churches still open for visits and personal prayer at times determined by each parish.

It comes after Prime Minister Scott Morrison banned non-essential indoor gatherings of over 100 people to stop the spread of coronavirus. Schools, universities, airports, public transport, supermarkets and many workplaces are exempt from the ban, but Mr Morrison said religious gatherings must comply with the new measures.

The Victorian letter said: “We are very aware that this restriction will be particularly difficult for families who are planning liturgies such as funerals, weddings and baptisms.” The bishops said these events may be able to go ahead so long as there was sufficient distancing between participants and attended by a “carefully limited congregation”.

But the bishops said parishioners could participate in Masses broadcast online, diverting them to YouTube channels that stream Church services. 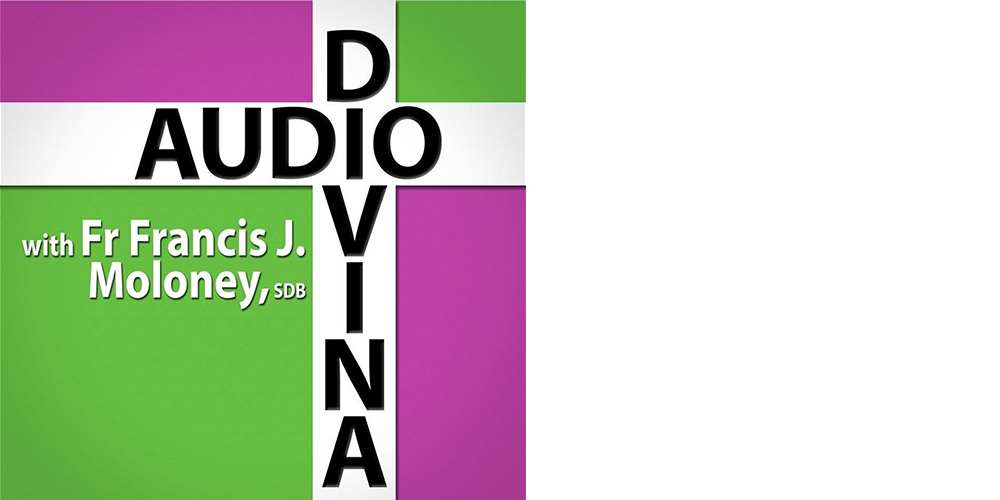 Audio Divina is a Salesian Podcast that offers weekly reflections of the Sunday Gospel, as well as all Holy Week occasions.

They also encouraged followers to make the most of their time in self-isolation by reflecting on the Catholic scriptures, praying with their families or “making a Spiritual Communion”. The archdioceses of Sydney and Canberra-Goulburn announced last night that Masses would continue for the time being, but with the limits of 100 people for indoor celebrations and 500 outdoors.

This story originally appeared in CathNews