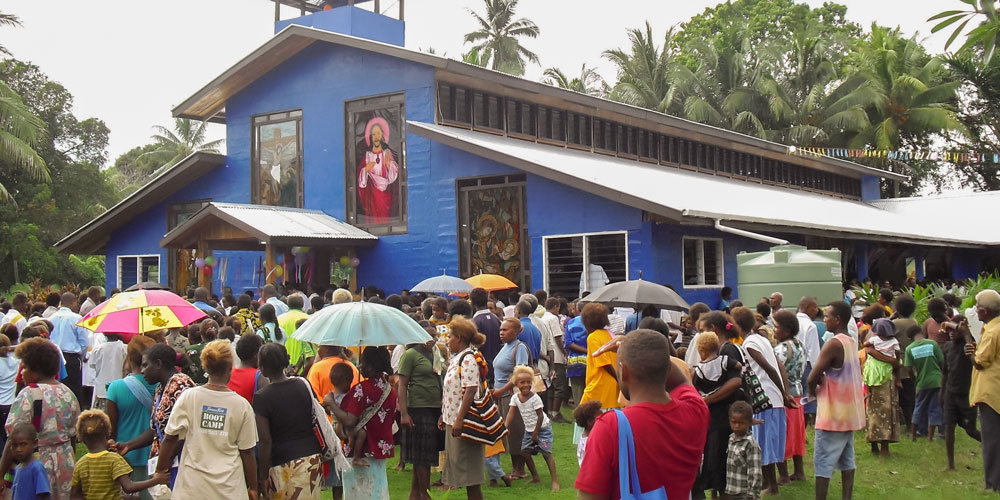 The Solomon Islands is nestled at the end of the world, a beautiful country made up of about 992 islands with a population of 700,000 people, spread out across about 70 tribes. On October 18 2020 they celebrated 25 years of Salesian presence in the country!

It was in 1995 that Archbishop Adrian Smith welcomed the presence of the Salesians and assigned them the parish of “Christ the King” in Tetere. Fr Pedro Balcazar, Br Tanaka Yukihiro and Fr Nichizawa Pedro Manabu were the first ones in the Solomon Islands.

The regular visits of Fr Balcazar to the villages of Sali, Komporo, Talaura, Kola Ridge and Nonou won him the respect and love of his parishioners. He spent time with them, celebrated the sacraments and would even provide daily essentials to the people at cost price. 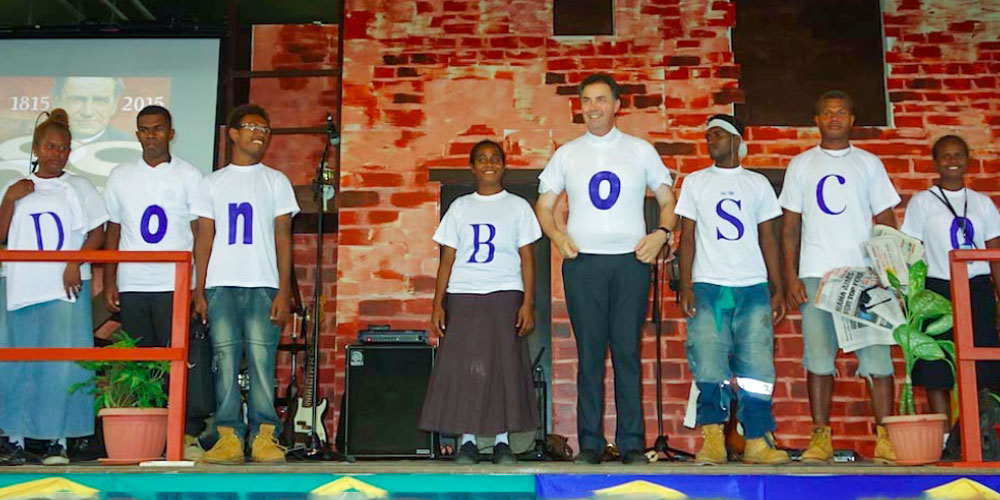 Rector Major Ángel Fernández Artime was very well received during his visit to the Solomon Islands in 2015!

In 2000, amidst ethnic tensions, the Salesians of Don Bosco commenced a workshop at the Correctional Centre, Rove. Three weeks after the coup on 5th June, the workshop closed as the prisoners were set free. Informal classes commenced at Henderson and Kola Ridge to cater to young people. Thus, began the work for the young people with prisoners as the first students.

The “Don Bosco Rural Training Centre”, which opened in Tetere, was a response to the cry of the people for educational and health facilities. The Salesians were happy to set up a rural training centre on a piece of land adjacent to the parish.

In January 2007, the Salesian Sisters of the South Pacific Region also came to the Solomon Islands and opened a house at Henderson, not far from the capital, Honiara. A girls' hostel was built and opened in 2010 the sisters live alongside up to 36 young women from all over the country who study and learn valuable employment and life skills. In 2014 the Sisters opened the Maria Mazzarello Development Centre for young mothers. 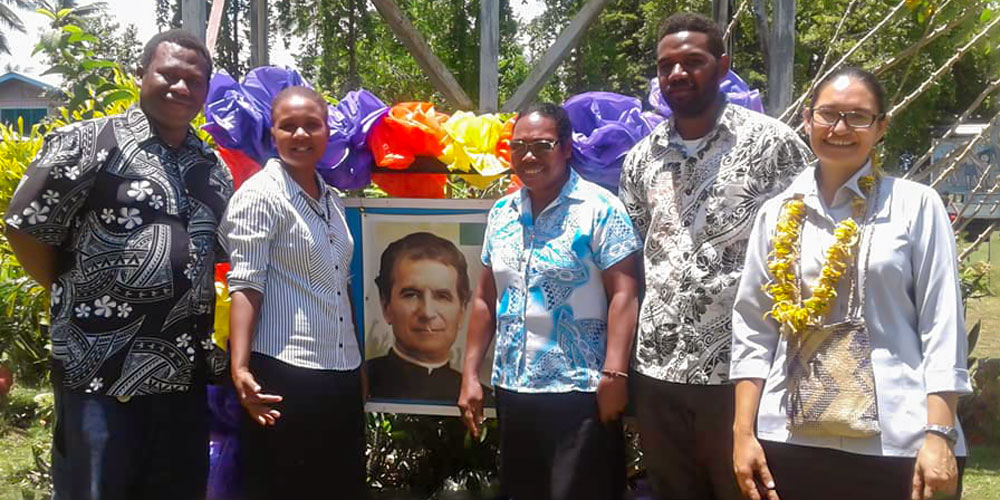 The FMAS are a vital part of the Solomon Islands Salesian mission effort and have just cause to celebrate all their hard work for the young and old!

The Solomon Islands lie on the “Ring of Fire”, vulnerable to earthquakes, tsunamis, cyclones and climate-change impacts like rising sea-level, high daily temperatures, and heavy rainfall. A rugged country with coral islands and atolls, it is one of the poorest in the Pacific Islands and the world. It has a per capita income of less than one US dollar a day.

Colonized by the British, the country gained its independence from Britain in 1978 and literacy is a little over 35% of its total population. Despite its limitations, there is always a smile on the faces of the people. They radiate joy, happiness and contentment at all times. The Solomon Islands are a perfect fit for the Salesians; 50% of its population are under the age of 18 and are motivated in improving not just their own lives, but the lives of everyone in their communities.

This article originally appeared in ANS 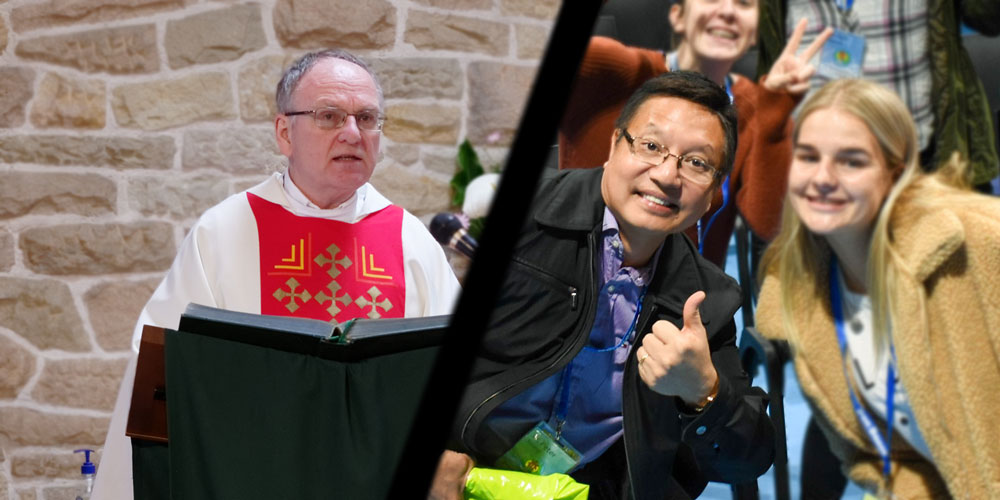 Appointments in the AusPac Province

The Australia-Pacific Province can now announce two appointments to its structural body. 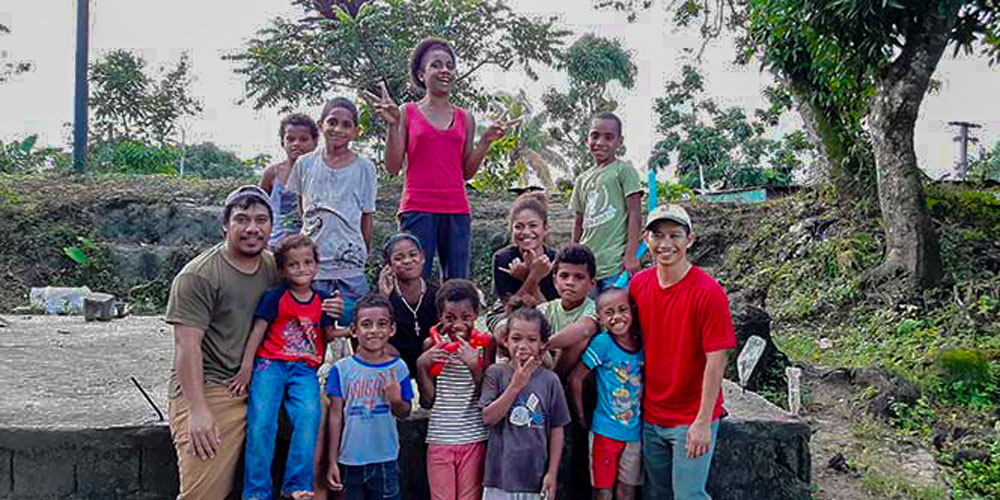 Like almost every else in the world, Fiji has been under lockdown in order to help combat COVID-19. Recently, the lockdown was lifted, with only a few restrictions left in place. 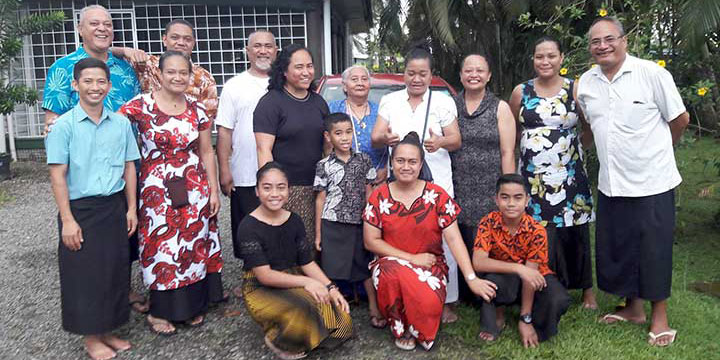 Salesians in Fiji Persisting Through Lockdowns and Cyclones

You may be wondering what's news in Fiji. There are now 16 confirmed cases of the corona-virus in this part of the Pacific. 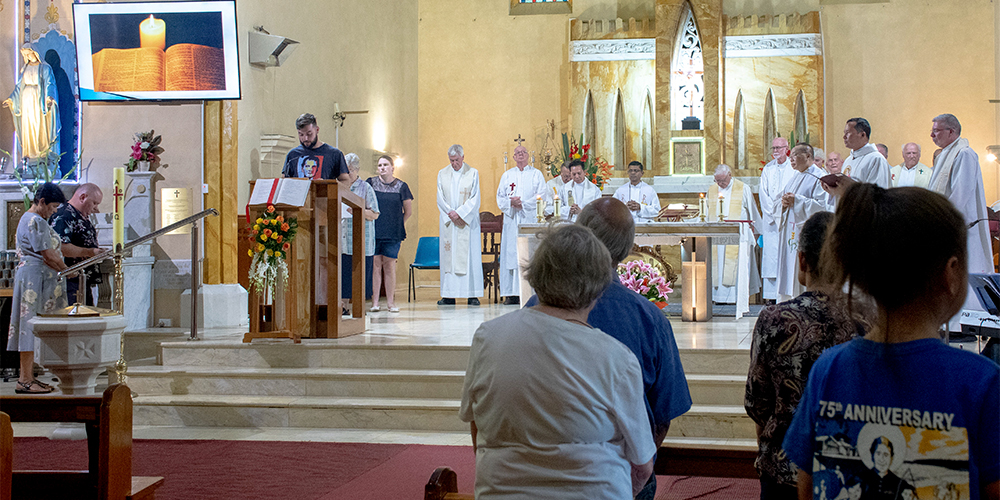 January 31 marks the feast day of Don Bosco and so, it was only fitting that members of the Salesian family from around Melbourne gathered at the parish church of St Margret Mary, to celebrate the life of the man that had brought them all together.