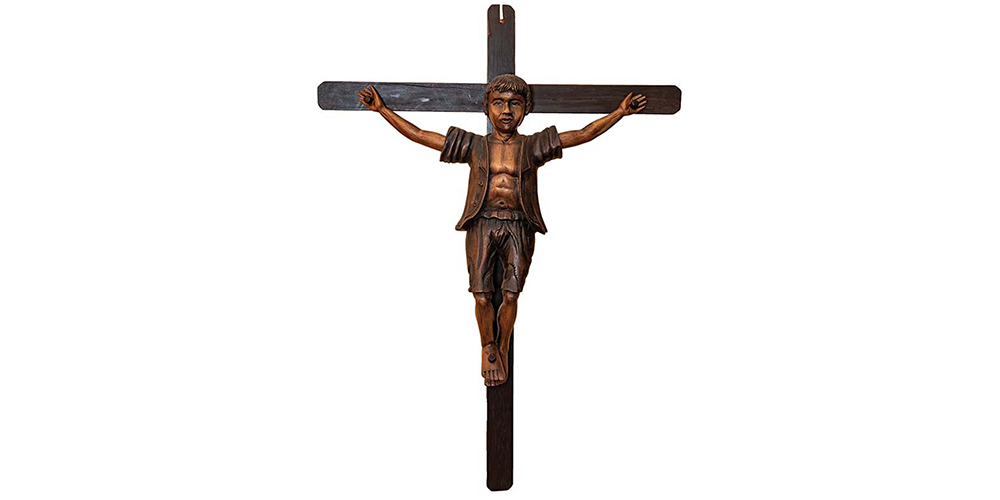 Jesus Shares His Cross With the Young and Poor

When you look at the above image, what do you see? It is a cross, the symbol of Christianity. However, it is not our Lord and Saviour Jesus Christ who hangs on this one; rather, it bears the image of a poor boy. The message is clear and very strong: our Lord Jesus is being crucified in those who are being crucified in today’s world.

In all truth I do not wish to make you sad, my dear friends. Much less, do I want to create in you a “guilty conscience.” But I do wish to place before you this question which I pose to myself very frequently: “Is it possible that we are incapable of making this world more just? Will we never succeed?”

I wish to believe that we can succeed, that it is possible, and that we are making headway little by little, by baby steps. But we still have a long way to go! I tell you this because in these last six years, as I travelled the world to our Salesian places, I encountered many crucifixions. This is truly a very strong expression, is it not?

Crucified were the street children whom I met in our Salesian presences in Colombia, Sri Lanka, and Luanda in Angola (and in many other presences, where, lamentably, children live on the world’s streets). 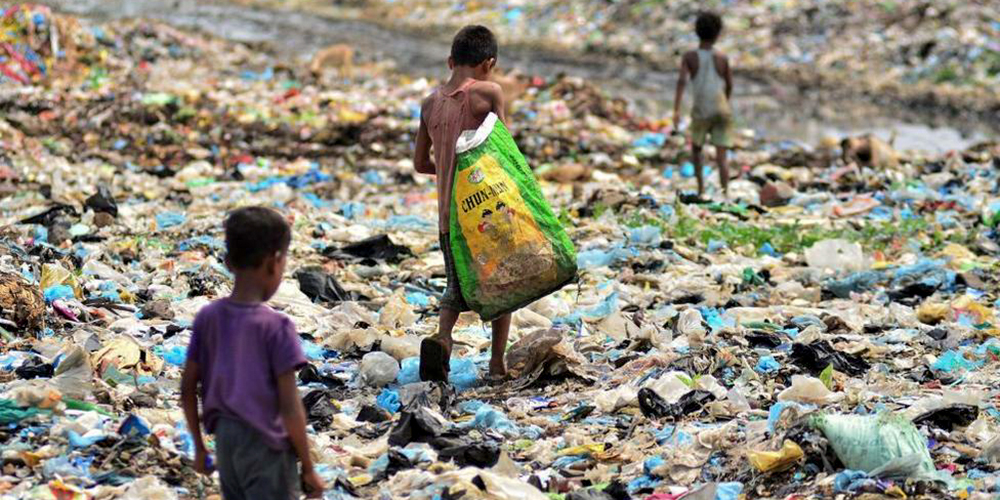 To make a living, many young people in Colombia sift through landfills to find what may be salvaged and re-sold

Crucified were the teenagers whom I came to know in Ciudad Don Bosco in Colombia, who had been forced to become guerrillas in Revolutionary Armed Forces of Colombia.

Crucified on a cross similar to the one that I have in my office were the teenagers and little girls who were abused sexually in Freetown, the capital of Sierra Leone. These are now being sheltered and cared for in the Salesian house there. There are many others, however, still on the streets or imprisoned by Mafia-type groups.

Crucified were those boys and girls whom I encountered in the Don Bosco Home in Ghana, saved from the hands of the Mafia, who wanted them for organ extraction to sell on the black market to those who are looking for organ transplants. The day in which I arrived, I met nine little girls who had been “condemned” to death by those thugs. Fortunately, through Divine Providence, they were saved by the police at the last moment and brought to the Salesian house. But without a doubt there are many who still lose their lives.

Crucified were the many teenagers who have been living in prison for many years without having had a fair trial. Every day our Salesian confreres visit them, but they have little hope. Among these young people in the prison some are terminally ill. Little hope is accorded them. God alone is their hope.

Crucified were the girls in various countries that I visited who were obliged to go to work. We negotiated to get permission for them to go to school, but the first to resist our proposal were their own families because they would lose those wages (no matter how little they might be).

Crucified for many years were the families of the native Bororo and Xavante peoples in Brazil, who were in danger of losing their lands and lives to powerful land and oil barons

Crucified are the hundreds of orphan children whom I met in Aleppo. Thanks to an incomprehensible war, they have been robbed of everything. 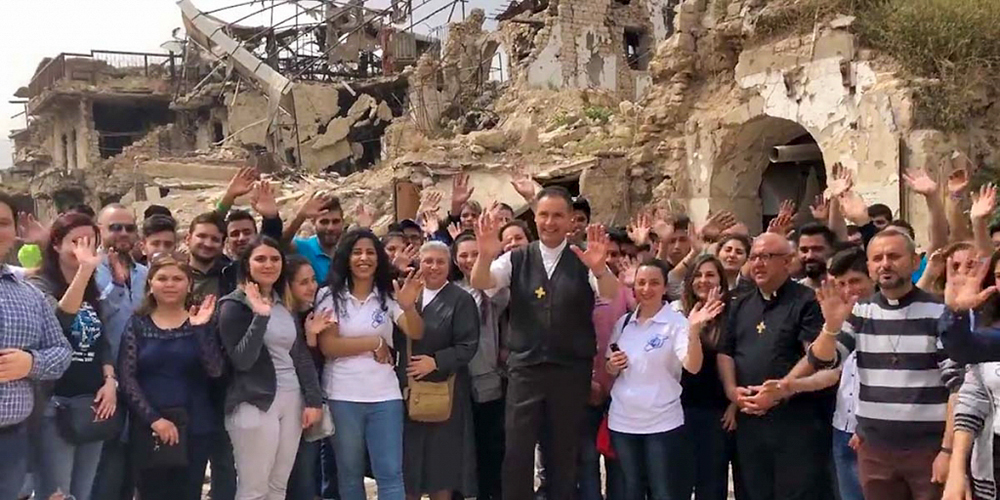 Despite the backdrop of destruction, hope lives on in Syria as the Salesians do all they can to help anyone in need

Crucified in this world are all those who drown in the Mediterranean Sea, on account of human trafficking. They are launched onto the Mediterranean without safeguards and abandoned by the traffickers after they have paid huge sums of money for each “passage.”

On every continent and in many nations I met those who are crucified in this world. So today I want to say a few simple words to you: I refuse, and we must refuse, to view these realities in which the poor pay such high costs as common, expected, and natural.

When faced with so many crucifixions, we must see – must see only -- and be aware that these things can never be regarded as inevitable, unavoidable. We must be super vigilant to condemn what is worthy of condemnation. We must be so active as to see what we must do and how and with whom we can unite forces.

The great people of history, the great and the small saints, have done so. They are many. The most well-known to us is our beloved Don Bosco. He constantly sought just answers to unjust situations.

To end, my friends: the next time that you contemplate a crucifix, recall some of these words since, most probably – and I say this with pain in my heart – there will still be others who will be crucified. 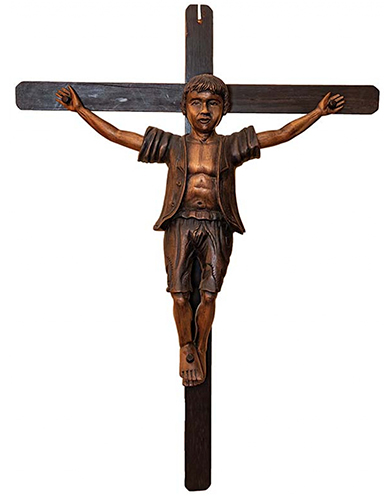