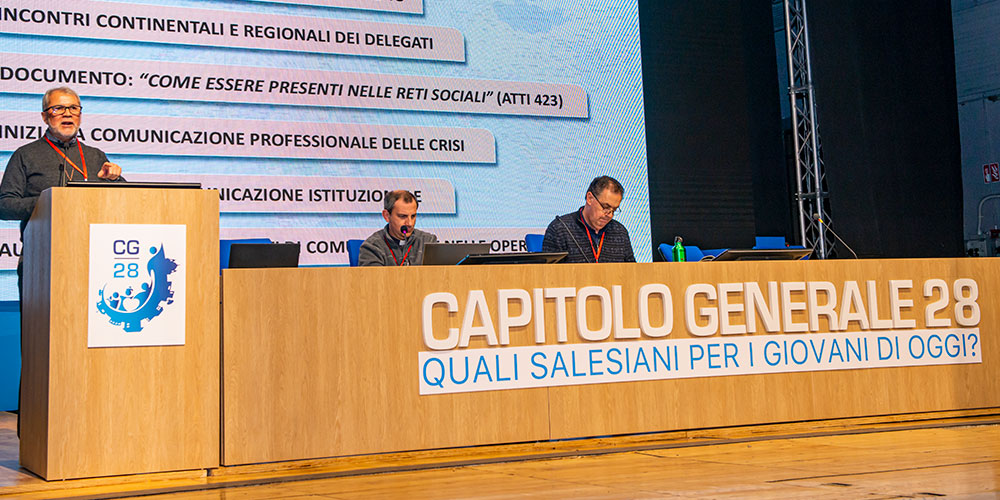 For some it was hours, others it was days but no matter how long the journey, all delegates for the Salesian General Chapter 28 were happy to return to their spiritual home of Valdocco!

Officially beginning on the 16th of February, already delegates were catching up with old friends, or meeting one another for the first time. There was plenty of friendly cheer as people introduced themselves, recounting the story of their journey and where they had come from.

The General Chapter is a world-wide gathering of 242 members who represent the entire Salesian world; 130 countries across the 7 regions. It is essentially a series of meetings, prayer, reflections and sharing that occurs roughly every 6 years, to ensure that the entire Salesian congregation is moving forward with purpose, giving strength to the vocation and charismatic identity.

This year, the big question asked by the Rector-Major, Fr Ángel Fernández Artime is “What kind of Salesians for today?” 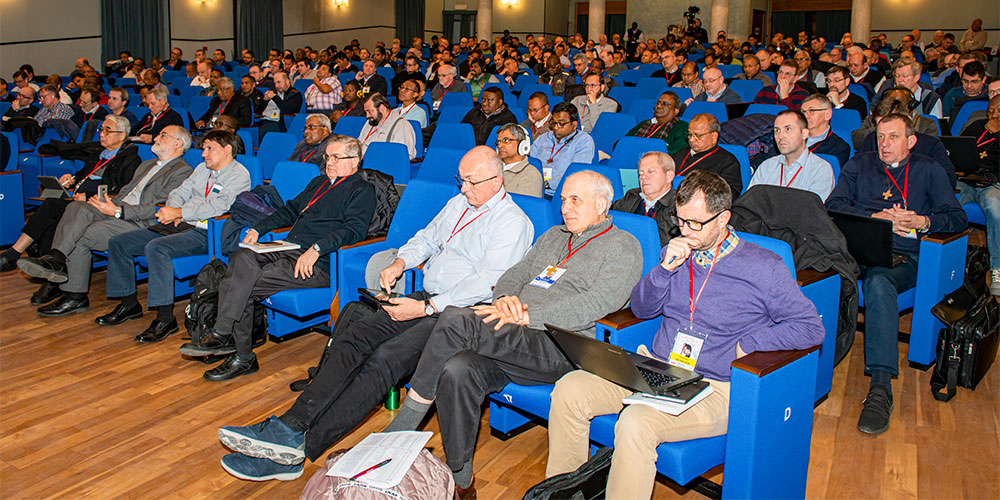 Representing the Australian-Pacific province are Provincial Fr. Will Matthews, Vice-Provincial Fr. Bernie Graham and Fr Petelo Vito Pau, representative of the Pacific sub-province. They will work alongside the rest of the congregation, providing their voice to ensure that the unique aspects of the Australia-Pacific Province are well represented.

A range of lay people have also been invited to participate (for a shorter period). Amongst them is Ms Lauren Hichaaba, director of the Cagliero Project, who will speak on her experiences working with an organization as huge as the Salesians. 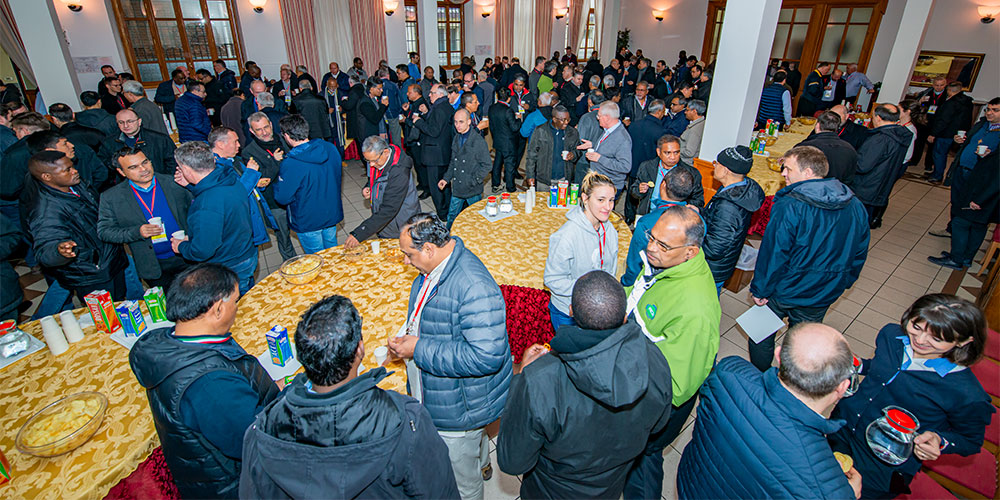 Such an occasion has underseen a mammoth effort to ensure that everything runs smoothly. There are a great amount of people serving in a range of capacities, including those with specialised training like translators or social communications. In fact, the community of Salesians in Valdocco have been working hard in preparation for the past two years! 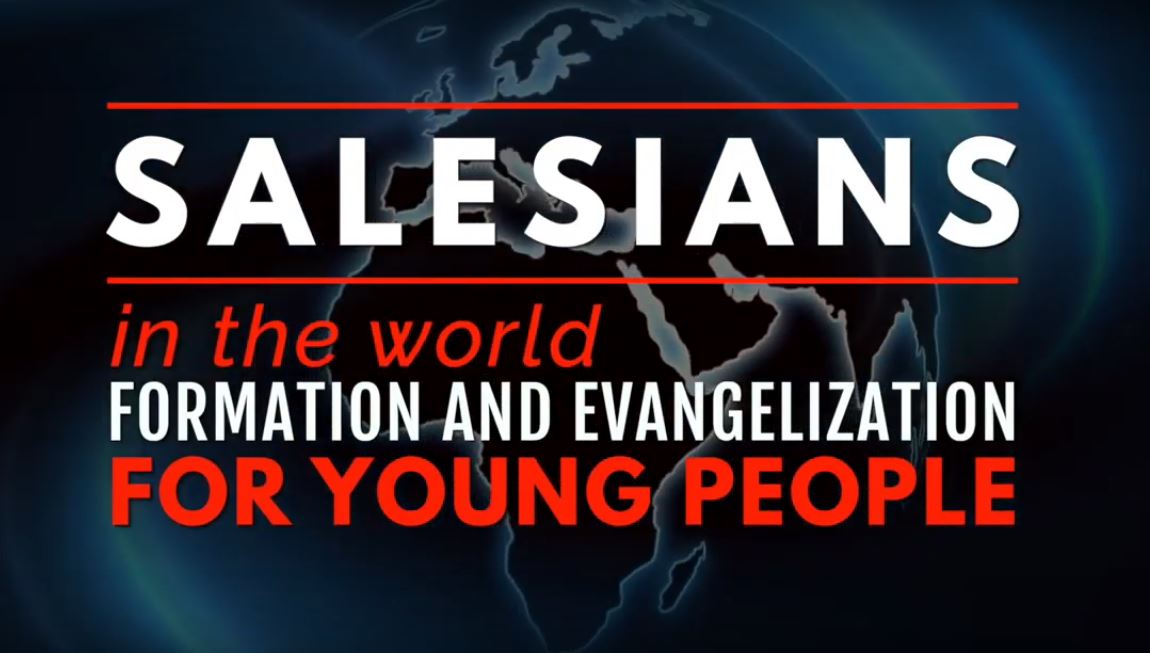 This video is an introduction to the GC28 and shows just some of the incredible work Salesians are doing world wide!