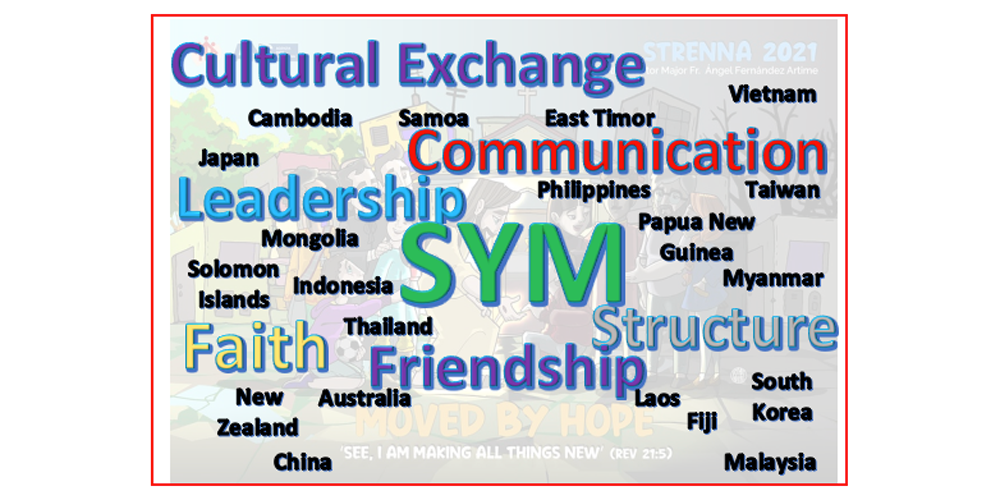 On Saturday the 31st of July, young people representing each province of the EAO region gathered together with near 100 other young people and SDB representatives from around the world to officially launch the new journey of the Salesian Youth Movement in each region.

Early on in 2021, the EAO began the process of forming a group which would work together towards forming a new era of the Salesian Youth Movement. Whilst the SYM is already quite active in many other regions, it is not yet something that has fully come to life amongst the EAO. In some provinces, different groups and works exist, while for others there is a mere handful of young people actively involved in Salesian works, and for others yet - movements and groups have come and gone and are no longer active parts of the Salesian family.

Representatives from each province of the EAO region have been gathering monthly, to connect and discuss what needs there are for the young people of our region. The group has worked towards creating a draft priority document which outlines what the needs are, and what actions can take place to support these priority areas at both a regional and province level.

The gathering on July 31st acted as an opportunity for each region to share their experiences of this process, and to officially launch this new journey. During the meeting, Fr. Miguel Garcia (worldwide councillor for Youth Ministry) spoke about how the Salesian Youth Movement is a movement of young people that moves with the needs of the group and their communities, but together all groups share three things – a love for Don Bosco, Salesian Youth Spirituality, and the Salesian educative style of the preventive system. 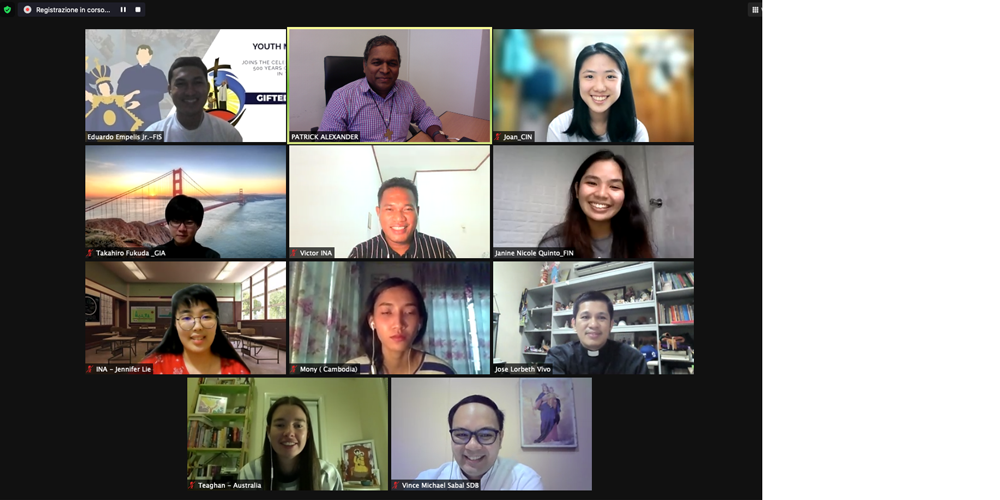 Members of this great East-Asia Oceania team meet on Zoom.

The process of representing the AUL province as part of this new regional team has been a joyful challenge. It has been a great joy to meet with other young people and witness how the Salesian spirit rests in each of us and wills us on to be young Salesians. It has been a great challenge to be able to accurately represent the needs of so many young people, reflecting on the challenges we face in making the Salesian Spirit and a new era of SYM become fully alive in our own communities.

Going forward, the EAO will focus on eight priority areas that centre around the core messages of: Communication, Faith, Friendship, SYM, Cultural Exchange, Structure, and Leadership. It is our hope that these core messages will guide the work we do in developing a SYM where Salesian Youth Spirituality is known and lived, there is communion of people and groups with communication, coordination, and collaboration, and where formation of Salesian animators exists. 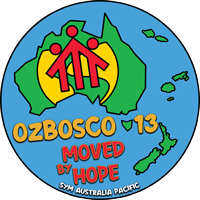 OzBosco is almost here! Make sure you sign up for the main SYM event of the year before places fill out!