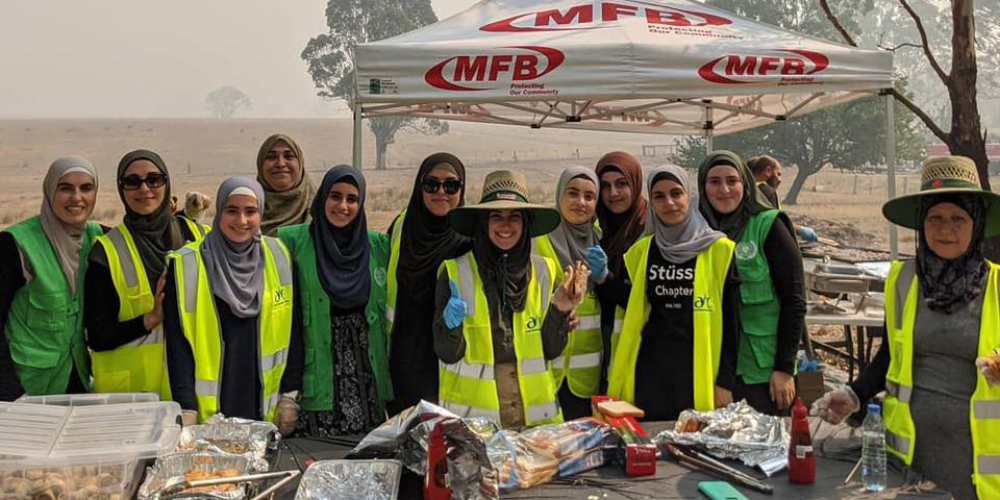 ‘Be a good citizen,’ writes the apostle Paul. ‘All governments are under God. Insofar as there is peace and order, it’s God's order. So, live responsibly as a citizen. Decent citizens should have nothing to fear.’ (Romans 13:1–3)

The great early American statesman and orator Daniel Webster once stated that "whatever makes men good Christians makes them good citizens”. Good citizens contribute to their nation by being productive; as employees, as artists, as caregivers, as supports. Good citizens share their skills, talents, and abilities with others. They make a positive contribution to humankind in some way; not necessarily a financial one.

However, we in Australia now find ourselves in situations that bear some resemblance to one Christians faced in the past, even as far back as ancient Rome. We find a society that is pluralistic and has little time for explicitly religious ideas, where sections of the community have an actively secular agenda.

Essentially, the direct influence Christianity has over Australian and, indeed, Western society is dwindling. The 2016 census identified that 52.1% of Australians classify themselves Christian, while those declaring that they have "no religion" increased to just over 30%.

Calls for a more materialistic, secular Australia ignore the fact that the majority of Australians are still religious. We may not shout it from the roof tops but for many it is still an important part of our lives. While the "none’s" may make up 30.1% of the population, they are not yet the majority.

We Christians would be wise to go back into our ancient history and rediscover the function of Christian civics in a pre-Christian culture.

As in the past, Christians, conscious of Jesus’ injunction, “Render to Caesar the things of Caesar and to God the things of God” have contributed to the wellbeing of the state by productive citizenship. This included in a special way, care of the marginalised, the poor and destitute.

Long ago, Julian, the Roman Emperor from 361-363 AD, branded Christians as atheistic, “Godless Galileans” yet recognised why their numbers were increasing so quickly: “This atheism has been advanced through the loving service rendered to strangers. It is a scandal that there is not a single Jew who is a beggar, and that these godless Galileans care not only for their own poor but for ours as well, while those who belong to us look in vain for help that we should render them.” 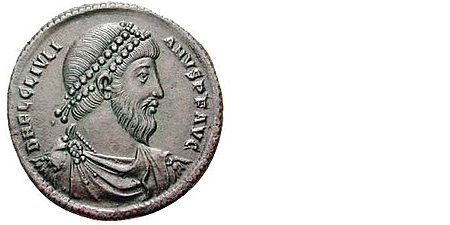 A coin used during the time of Emperor Julian's reign, showing his profile.

Whatever makes a person a good Christian creates a good citizen; arguably a better citizen than the average non-Christian. Why? Because Christians are concerned about what society often does not care about – love for the underprivileged, the unborn, the feeble and the dying. Christianity is a humanitarian religion that seeks to secure life and liberty for all people. One only has to look at the extremely long list of charities and services in Australia that were started and are currently run by Christians. 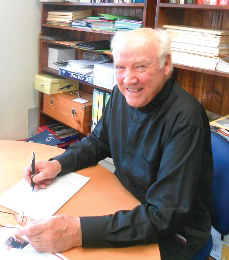