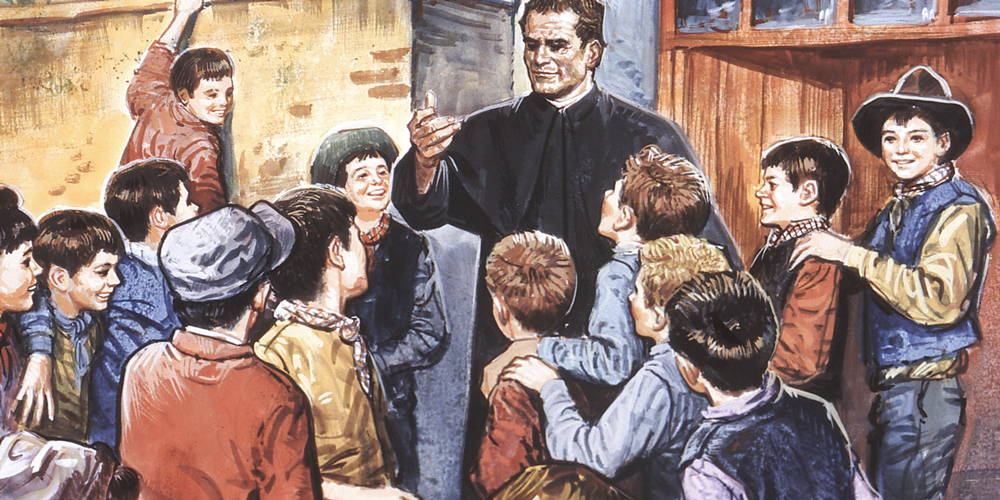 Our Model of Don Bosco, Modelled on Others

This article is an abridged form of a homily preached by Archbishop Costelloe at the Perth Cathedral on the occasion of the Feast Day of Don Bosco, 2020

In 1888, just 12 years before the Australian colonies joined together in our national Federation, Saint John Bosco, whose feast we recently celebrated, died at the age of 73.One hundred years later Saint John Paul II proclaimed Saint John Bosco to be the Father and Teacher of the Young.

This decision by John Paul II invites all those who work with and for young people to look to Saint John Bosco for inspiration and for guidance.

The story of John Bosco can help us deepen our understanding of what it means to be a teacher or a principal or other staff member of a Catholic school, or any role that involves working with young people.

After his priestly ordination, Don Bosco soon became concerned for the many young people who had flocked from the countryside to the city in search of employment. These young people were often very poor, largely illiterate, and were easily taken advantage of by unscrupulous employers.

Don Bosco quickly realized that he could offer them two vital things that would improve their lives: the gift of the Catholic faith in all its richness and beauty, and the gift of education. He began a movement of people who would work alongside him and in his spirit to help share these gifts, the Salesian family, which today represents one of the largest groups of priests, brothers, sisters and laity in the modern Church.

Unlike some congregations, those founded by Don Bosco are not popularly known by the name of their founder. For example, those who belong to the Order of Preachers founded by Saint Dominic are commonly known as Dominicans. Members of the Order of Friars Minor founded by St Francis are generally known as Franciscans and so on.

People, on the other hand, who belong to one of the religious families founded by Saint John Bosco are generally known as Salesians.

The name Salesian was chosen by Don Bosco because he wanted anyone who might look to emulate his spirituality and educational approach to understand that (after Jesus of course) Don Bosco drew his inspiration from Saint Francis de Sales. 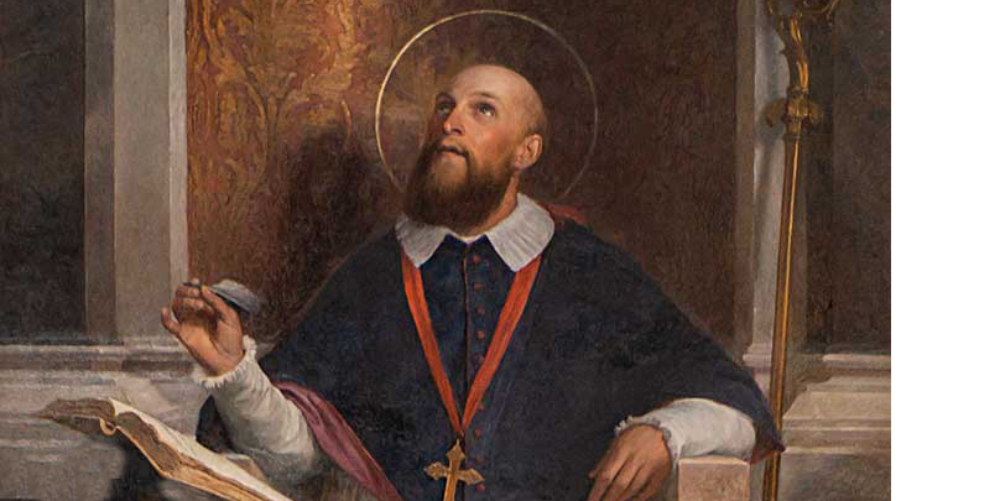 St Francis De Sales was known for his kind temperament, preaching that Christ-like holiness is attainable and intended for all people

This saint was the bishop of Geneva in Switzerland during the early days of the Reformation. Although St Francis spent most of his time visiting the diocese of Geneva, he hardly ever set foot in Geneva because the city was dominated by Calvinism, a branch of Protestantism.

The late sixteenth and early seventeenth centuries were a time of great religious hostility and even violence. In this context of hostility, intolerance and bitterness Francis de Sales became famous for being able to always respond calmly and respectfully.

Don Bosco became convinced that this approach to religion provided a perfect example of how to deal with the young. He eventually described his educational approach as being a combination of religion, loving-kindness and reason (which we might best understand as simply being practical, down-to-earth common sense).

It seems to me that this is not a bad model to adopt. Catholic environments need to be places where the Catholic faith, in all its dimensions, is not simply tolerated or paid lip-service to but is embraced as the life-giving soul of the whole community. The best Catholic communities know this instinctively and live it out in energetic, faithful and creative ways.

Don Bosco, a revolutionary for his time, banned corporal punishment from his institutions, insisting that if the teachers truly loved the young, and made it clear to the young people that they were loved, then the need for harsh punishments would disappear as they would respond to their teachers out of gratitude and love, not out of fear.

Don Bosco’s entire life story proved that this was not simply some pious hope. Indeed, it is said that every boy in his school believed that he was Don Bosco’s favorite because of the special way he was treated by Don Bosco and each of those boys responded as such.

In this, of course, Don Bosco was simply a faithful disciple of Jesus, who described himself as gentle and humble of heart. Don Bosco’s school was a place where structures and rules are at the service of the young rather than the other way around. This is what Don Bosco meant by “reason” – by what I have called down-to-earth common sense.

Schools, youth centres and other places where we encounter young people exist for the wellbeing and the flourishing of the young, not for anything else. Compassion, flexibility and a certain “lightness of touch” create space in people’s lives so that they can grow and develop. As Jesus himself once said, “The Sabbath is made for man, not man for the Sabbath”. There is perhaps no better expression in the gospel for understanding Don Bosco’s concept of reason than this.

Like every saint in our Catholic tradition, Don Bosco stands before us as someone who can show us what it means to be a true disciple of Jesus. The young people need this from us, they deserve this from us, and they have a right to receive this from us.

I pray that the example of Saint John Bosco, and that of so many other great saints who have enriched the history of Catholicism, might inspire you all as you embark on another year in the service of the young. 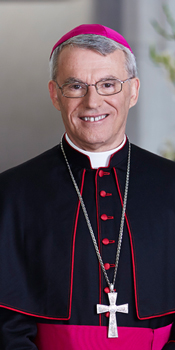 Archbishop Timothy Costelloe has been the Archbishop of Perth since his appointment in 2012. He is a past student of Salesian College Chadstone in Victoria, and was professed a Salesian in 1985