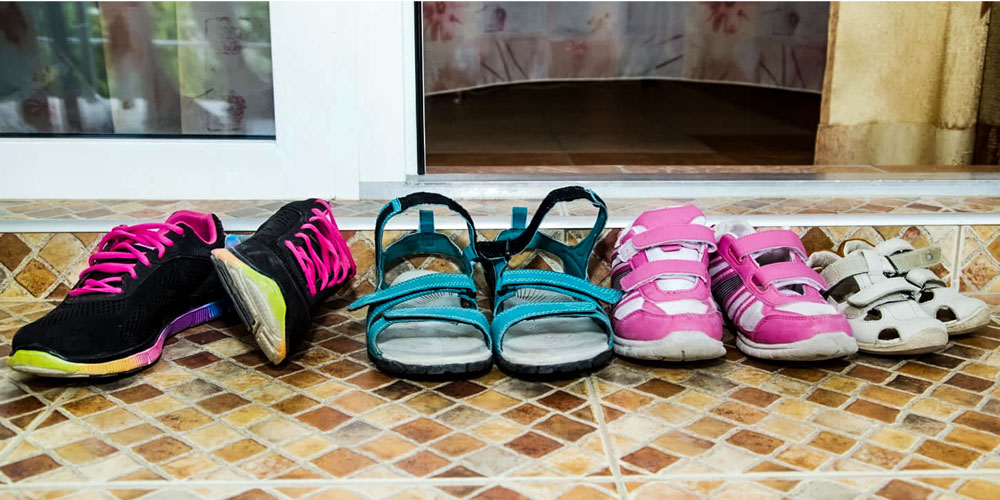 When You Enter, Remove Your Sandals

“Remove your sandals Moses for you are on the Holy ground” (Ex 3:5). Moses was commanded by God to remove his sandals when he heard God speaking through him in the burning bush. He was then sent to Egypt to rescue the Israelites from the slavery of Pharaoh and the Egyptians and obeyed what God had told him.

In our Melanesian culture and some parts of the world, whenever we enter the house we remove our foot wear on the door way and walk bare footed into the house. It is the sign of respect to the house and to the family who welcomes us in their home. This is a good tradition which we follow.

Looking at it from the perspective of a Christian way of life as well as from the perspective of religious life, there are some important aspects that our missionaries should observe. When missionaries are sent on mission I believe they bring with them their way of life, culture, behaviour and the discipline of a systematic way of life. They also bring along their long list of expectations. I cannot criticize them as they help them in their work of evangelization. 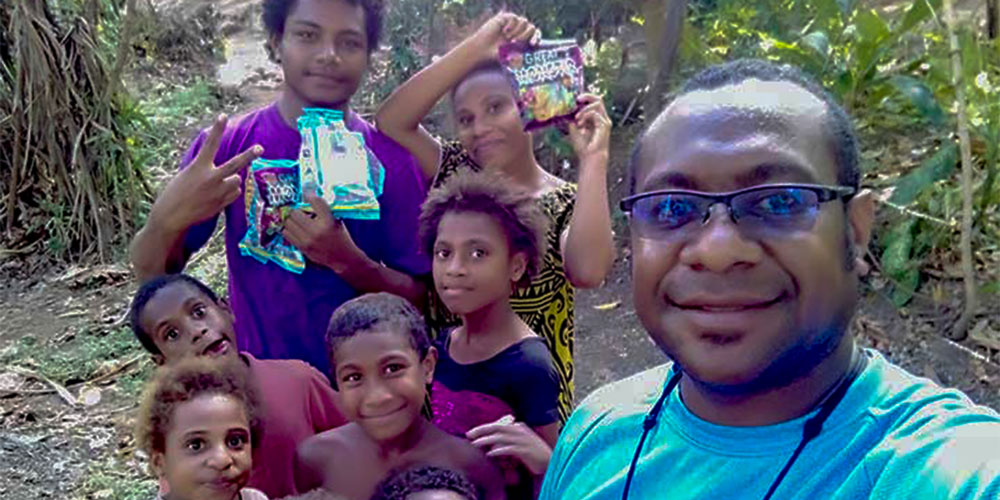 Through accompaniment, young people see the joys of missionary work

But pondering on the many years of evangelization, the efforts put to build up the people and the structures for education and liturgy, we reflect on our growth and development. I ask, has there been major improvement? I believe Yes. The Catholic faith has been planted and people have changed from their traditional way of life and accepted the Catholic faith. That is one part of a bigger picture yet to be completed. There needs to be a change in mentality, educational level and above all a formation for the candidates to the priestly and religious life. I believe work is still in progress.

Removing your sandals is respecting the place that you are entering. This comes from respecting the culture, customs and beliefs of the people where you are working. Faith in this part of the world is built on the culture of the people, on how they perceive things. Here you cannot separate the people from their culture, because culture and faith are their way of living. When you are part of the culture and their way of life, then you can slowly infuse little practices for their transformation. Of course this needs time.

Evangelization is a slow process which demands patience and time. When we evangelize the people, we don’t expect an immediate change of faith, belief or even of their mindset. Don’t expect to harvest what you sowed because the harvest will take time and those who come after you will reap the harvest. Mission work is the invitation of Christ to live among the people and to grow in love with God’s people. 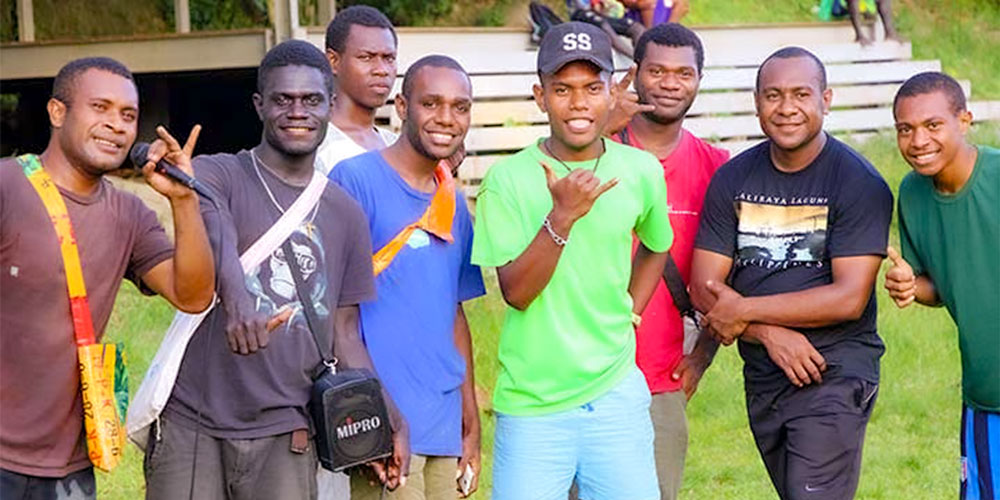 Missionary work can be challenging due to its nature, but fruitful due to its labour.

I believe that there are three very important things to consider. Incarnation, Inculturation and localisation.

Inculturation is to live among the people and to be one with their cultural practices, lifestyles and to understand them, so that the missionary can bring them closer to God. Many people will be happy to say that this missionary is part of us, for he has learnt our culture and lifestyle and left his expectations and worldview behind. This is the only way to touch the lives of many people whom we serve.

Localization is to understand local practices of piety. Gradually, use these local cultural expressions of piety so that people can understand it in their context.

These missionary efforts, I believe there will be an increase of faith, and hopefully, an increase of vocation also. Once I have become part of people’s lives, I can journey with the people to whom I am sent. Although the colour and the attributes of the missionary are different, if he lives with the people, and his heart and mind become one with them he will be able to transform their stony hearts and mind. 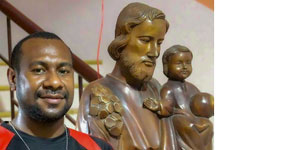 This article was written by Francis Mallol, originally for Boscolink