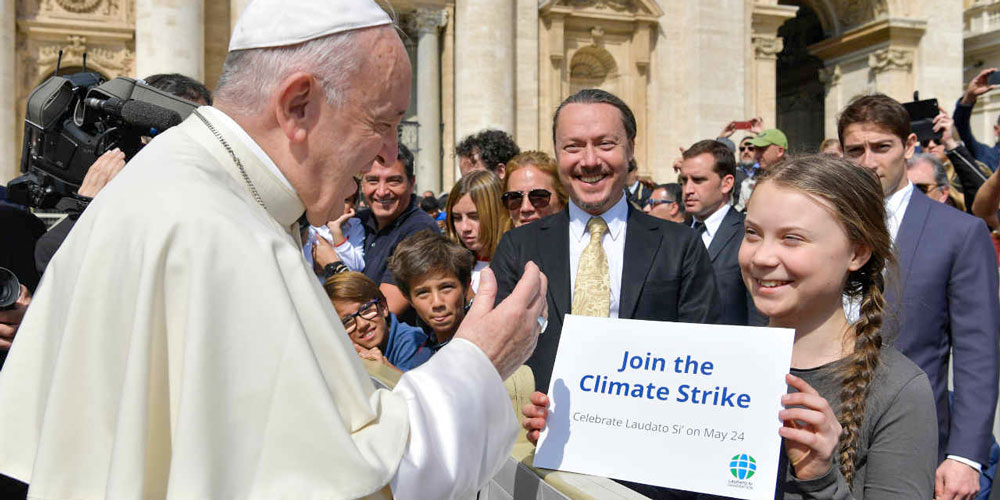 “You say you love your children above all else and yet you are stealing their future in front of their very eyes.” These are words of Greta Thunberg, the popular Swedish Environmental Activist. Her September 2018 speech on the BBC went viral in social media. It was effectively delivered after her climate strike outside the Swedish parliament.

“Our civilization is being sacrificed for the opportunity of a very small number of people to continue making enormous amount of money” she continued, “Our biosphere is being sacrificed so that rich people in countries like mine can live in luxury. It is the sufferings of many that pay for the luxuries of the few. Until you start focusing on what needs to be done but rather than what is politically possible; there is no hope. We cannot solve a crisis without treating it as a crisis.”

In recent weeks, the Holy Father Pope Francis has praised the efforts of Greta in several audiences and recommendations. He has invited the world community to listen to this young, powerful voice that is timely and of utmost importance.

We live in a global village. That reality is both positive and negative. Life in a village is shared. The problem of one person becomes a problem for everyone. Pollution created by one person is always suffered by rest of the villagers. Destruction from deforestation, contamination of water, pollution of air and so on is always shared by everyone. We are all the victims of environmental wrongs committed by one or a few.

On the global scene the effects of climate change are felt most acutely by people who are least responsible for causing the problem. The poorest communities, cities and countries around the world suffer the environmental crimes of their industrialised brethren; the rich and affluent countries who over consume our planet’s resources.

Fortunately, we are slowly becoming conscious of how the environment crisis of today is caused by systematic injustice at all levels. Injustices are enshrined in the political systems that favour the small minority of elite and chosen classes of people, leaving behind, discriminating and oppressing a vast majority of the Earth’s village. 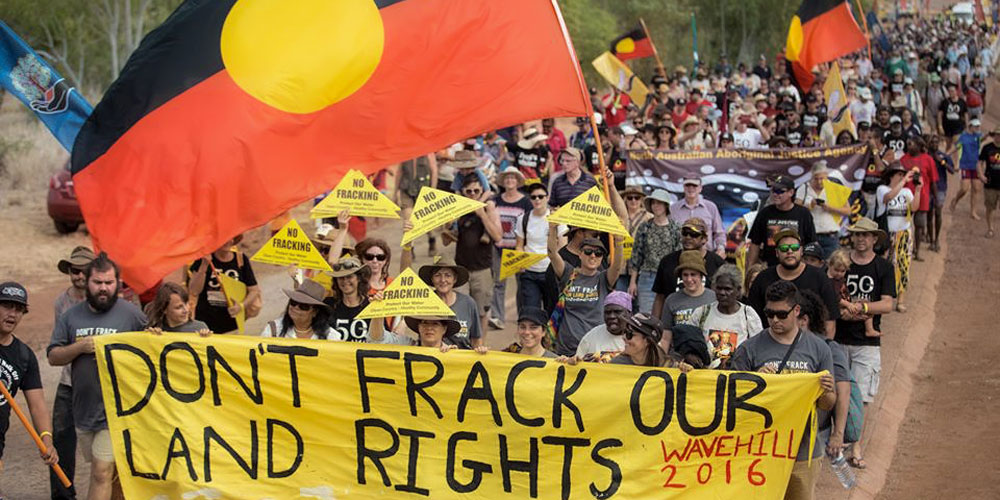 It is a sight all-too common around the world; further exploition of the Earth's resources with no regard for the health or well-being of those already impoverished, particulary indigenous peoples,

Justice delayed is justice denied. Climate injustice needs to be addressed as an emergency; delay will cause catastrophe for everyone, sooner or later. As it addresses the injustice, it should promote equity and protection and realization of human rights, begining with the individuals and small communities, building up to nations and the universe as whole. Earth and its resources were made for all humankind, not just the elite wealthy.

One of the concrete ways of protecting the environment is to go fossil free by 2030 and invest in renewable energy sources, especially by those countries that have already exploited the Earth’s resources to become further developed. To repay their ‘climate debt’ and atone for their historical ‘climate crimes’, developed countries must also provide adequate and appropriate finances and the transfer of clean technologies to developing countries, to assist in restoring these long-exploited places.

In our own land of Uganda, we witness wetlands and public lands that are for recreational use for the entire community illegally given to investors who put up factories cheaply and reap large sums of profit. Local tycoons and landlords indiscriminately cut down trees or lease large chunks of land for making charcoal that are sold expensively in Kampala and other towns. Wealthy transporters with high level connections empty river banks, lake shores and wetlands of sand and sell expensively to big construction companies. Well to do entrepreneurs and factory owners dispose of toxic waste and fumes caring little for environment and health of those living in the neighbourhood. 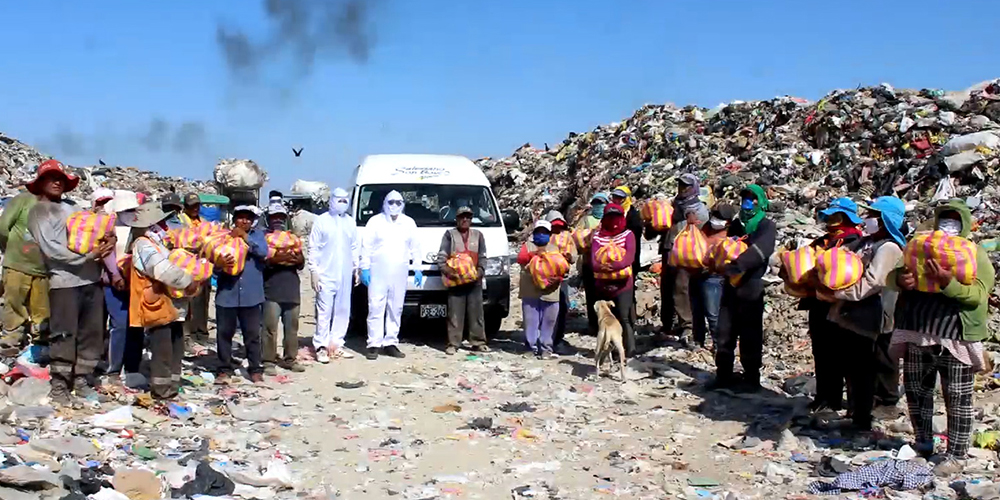 Around the world, people are forced to live in landfills to scavenge for supplies to survive, but even in such dire situations, there is still hope.

A quintessential example: clean ground water from fringe areas occupied by poor people is purchased by rich bottled-water makers, who then sell the water to town dwellers who can afford to buy bottled water. Once the well has been sucked dry the bottled-water maker moves on and the poor are left with contaminated water neither good for drinking nor cultivation.

City dwellers who can afford bottled water then dispose of the bottles thoughtlessly, causing great danger to the environment. At the same time the rich manufacturers and distillers do not have any policy on environmental protection and do not want to spend any of their precious profit on the recycling process. Rich manufacturers find ways to dodge laws and continue to produce plastic bags despite bans in our country and market them with impunity. Those who really suffer from the plastic pollution are the people who live in the slums and fringes of the society – where the rubbish is dumped.

Justice can be implemented only when everyone is aware dangers of not keeping the prescribed laws and guidelines. Let the government and the civil society continue to educate people on climate justice and help the society to keep them.