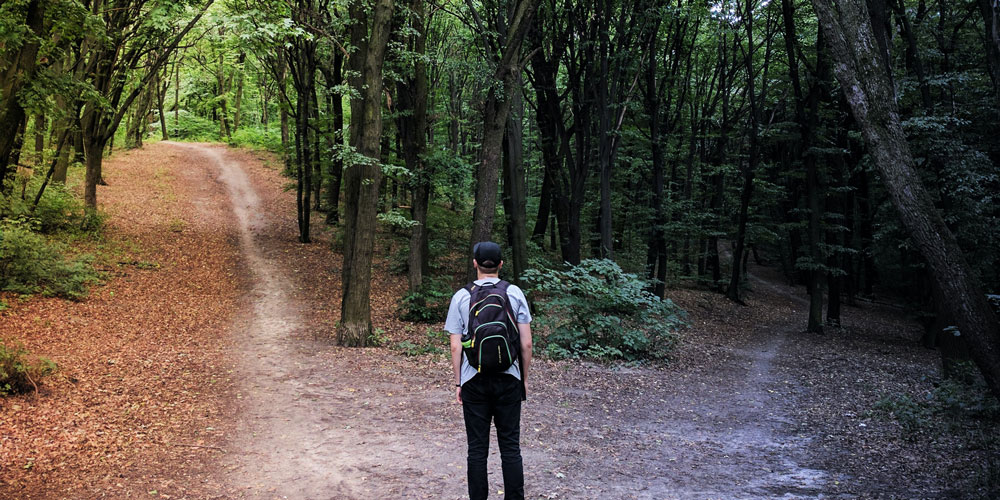 The Strenna, in addition to our Founders, cites some witnesses who, like them, "hoped against all hope", and who encourage us also how to be today in the Church and in the world "capable of living it and giving it". It is a call for the Salesian Family to allow itself to be "moved'' by hope. It is the most beautiful gift that can be given to us, because we all need it, especially at this time.

Despite the efforts and difficulties that we experience everywhere, we are called to "infect" hope, without allowing ourselves to be captured by doubt, whether it is appropriate or possible today to proclaim it, not only with our words but with concrete choices. I think this is a perplexity that can arise in each of us, in our educating communities, among people both young and old who live the challenges of the present.

The Rector Major clarifies that the hope of which we are speaking, is not a superficial optimism, nor the human security that derives from illusory promises, as it emerges in the mentality of the world, but it is a Christian hope that is based on faith in God and that nothing and no one can take from us. 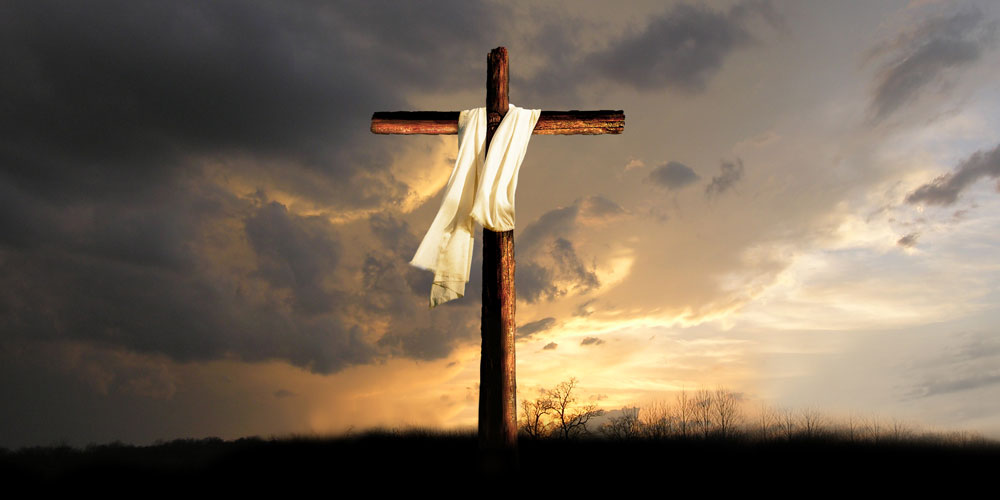 Allow me to share the joy I feel in receiving news from communities present in various areas of the world, willing to get involved, sometimes even to the point of risking their lives, to help those in need, those who live in solitude, who no longer have reason to hope for better times. Some communities have made radical choices of austerity in favour of poor families, giving basic aid, together with a smile, a serene look, a discreet word full of affection and sincere understanding.

And with them, many young people and adults are experiencing the beauty of solidarity without measuring time, and effort, giving something of themselves to relieve others in difficulty, not only as providers of social services but as heralds, bearers of the light of Christ, the only true hope of the world! The creativity with which we are living the educational mission in this historical moment is a great source of hope. Education is par excellence, a sign, and a path of hope!

This "going", "going forth ", "being a presence of solidarity " is really transforming the lifestyle of our educating communities, opening paths of humanization and new brother and sisterhood, according to what Pope Francis suggests in Fratelli Tutti.

We read in the Strenna that the time of trial is the time of choices. In this regard, Fr. Angel announced some proposals accompanied respectively by feasible commitments to be a Salesian family that bears witness to hope.

May 2021 be a time of renewed hope, serenity, health, concrete solidarity towards every brother and sister for all, for the educating communities, for young people, and their families, welcomed with the love and mercy.

May the blessing of the Lord sustain you in hope.