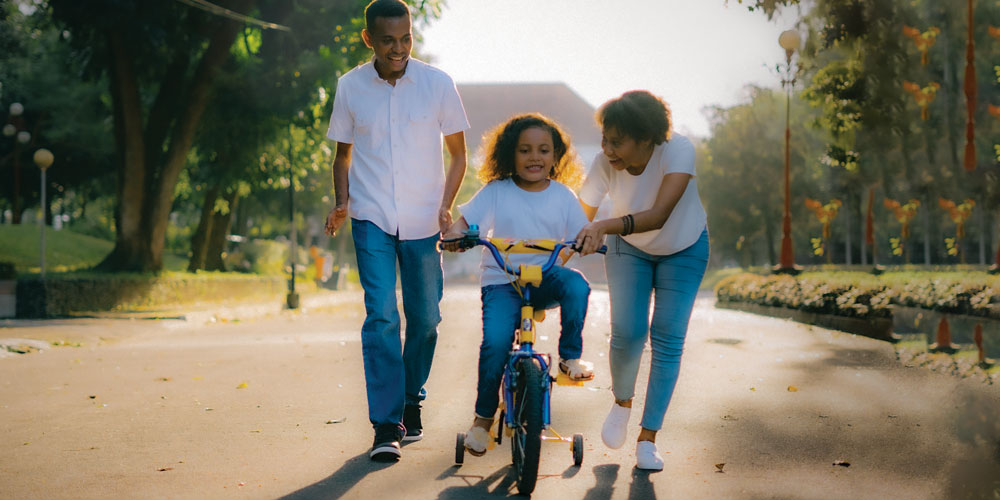 Editorial - All Through Love

Love has always had its detractors. They range far and wide throughout history, many arguing that some of the worst evils have been perpetrated in the name of “love”. There are many renowned thinkers who hold that obedience is the prime duty of humankind because it is God who established all authority in the first place. Therefore, to be obedient to God is the most pleasing act to Him.

Although demands for obedience are ancient and widespread, love has always had its passionate defenders. Over the years, we have learnt one thing with certainty about love: it cannot succeed by constraint; it can only reach its aim by appeal and service.

For a Christian well-tuned to the teaching of Jesus, the debate is of little consequence as Jesus rejected the naked use of coercive power to enforce obedience. He instead favoured a form of authority which was based on loving service and invited willing obedience. Whilst the same word is used for both, it becomes clear that an authority based on constraint has a completely different method and therefore noticeably different impacts than an authority based on appeal, as shown by Jesus.

Sometime ago, Malcolm Muggeridge interviewed Cardinal Heenan, Archbishop of Westminster at the time. The Cardinal was asked "What the Church stands for - you may use only one word." The Cardinal chose the word "Authority", provoking a series of letters to the Editor lamenting his reply. "It should have been Love" protested some while others suggested it should have been "Service". Most agreed it was certainly not "Authority".

Comments about more recent statements by Church leaders have again raised objections against "this use of authority" - the debate goes on! This discord is caused by what, speaking to a group of teachers, I once described as the problem of a language that assigns many different meanings to the same words.

The Cardinal, in replying so succinctly to Mr Muggeridge, obviously was thinking of authority in the model that Christ gave us: "You know among the gentiles their rulers lord it over them, and their great men make their authority felt. This is not to happen among you. No; anyone who wants to be great among you must be a servant, just as the son of Man came not to be served but to serve..." (Mt 20;25). 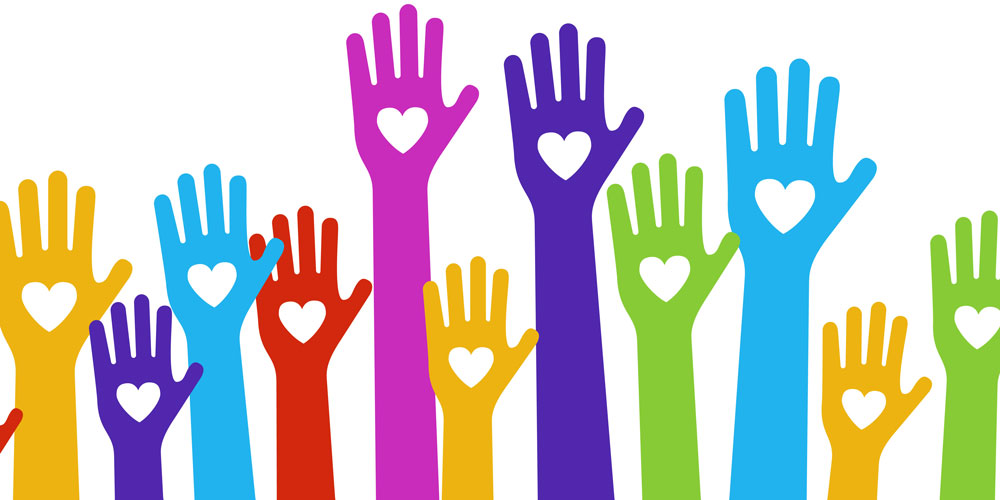 Authortiy based on service is seeped in love.

Here, Our Lord calls for an authority which is based on service to others, a service motivated by love. Authority is only a vehicle for service to others, tangible evidence of love. We are told in professional literature on leadership that the best use of authority is one which helps a group, intervening at critical junctures to give a sense of direction, transforming confusion and bewilderment into certainty and reassurance.

I find it hard to understand why such a use of authority by Pope John Paul or Bishops throughout the universal church is seen as a limitation or an arrogant use of power, instead of a service to the Christian community - unless its use is seen as a threat to further promotion of pet ideas. Cardinal Heenan then, thinking of Christ's authority based on love-motivated service, accepted the challenge to sum up the church in one word. His answer was spot on, "Authority".

"Nothing through constraint" is a beautiful proposal, an invitation to make it a precious gift of our personal life. It is a guide, when accepting a task, to assume the attitude with which one carries out a mission, a responsibility, or a service for others. It is what sustains and gives consistency to this option, to this way of living as Christians, in harmony with the decision of God himself who created us and made us free.

We have all had the experience that when things are imposed, without reason, without a 'why', simply by imposition and constraint, they do not last long; or they last only while the command lasts. God does not act this way and St Francis de Sales experienced this in his pastoral activity.” (Rector Major)