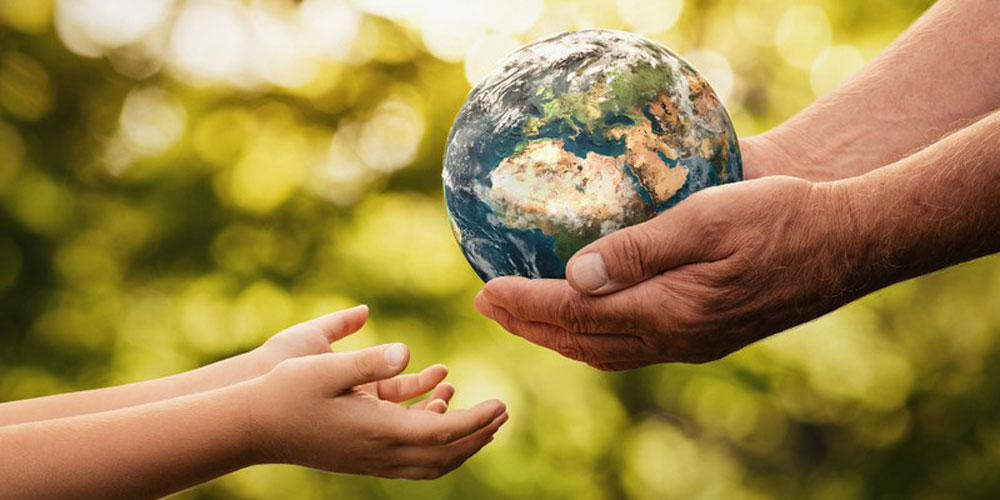 Professor Sadowski is a Salesian priest breaking new ground in the ongoing ecological crisis, exploring the role of various religious traditions both in the agency and prevention of this crisis at the Cardinal Stefan Wyszyński University in Warsaw, Poland.

The adoption of a specific view of the world by a person influences his or her attitude towards nature. As modern view of the world proposed by the likes of René Descartes, Francis Bacon and Galileo Galilei surpassed those of the ancient Greek and Christian thinkers, it completely changed the human beings’ attitude to nature with all its consequences.

According to the modern view of the world, humans are the only beings who are characterized by consciousness. This has created a huge abyss between us and the rest of creation; humans ceased being members of the community of existence and instead became “foreigners” to nature, even its “masters and owners”, as Francis Bacon described it.

The modern approach to reality means that the pre-existing order present in the natural world no longer has values or goals in it, is not based on a hierarchy of quality, or on the pursuit of created things to achieve a calling or destiny. The Earth ceases to be the centre of the cosmos. Instead, it becomes just one of many celestial bodies scattered across the vastness of the universe.

For this view of the world, order comes from mathematics, geometry and mechanics. The earlier image of the world in step with the divine cosmos has been replaced by a universe made of matter, obedient to the laws of mechanics, unlimited, susceptible to changes and transformations made by people, from within it. Depriving nature of its intrinsic value makes it easier for humans to satisfy their needs in any way, without considering actions towards nature in ethical terms.

It seems worth returning to the classical view of the world, which recognizes nature by its intrinsic value and purpose, indicating the bond between humans and nature and our obligations towards it. The Christian view of the world does not allow humans to freely use nature to satisfy their own whims. When the Creator granted us specific competences with respect to creation, He imposed the obligation to care for the world, of which humans are only the stewards, while its only “master and owner” is God.

Proper undertaking of the great privilege that this stewardship role is does not pose a threat to the condition of the Earth. This topic is taken up by Pope Francis in the encyclical Laudato si’, emphasizing the differences between the Christian and the modern view of the world. The Pope points out that it is precisely because of our unique position that we are capable of taking care of the world entrusted to us, emphasizing the priority of “being” over “being used”. 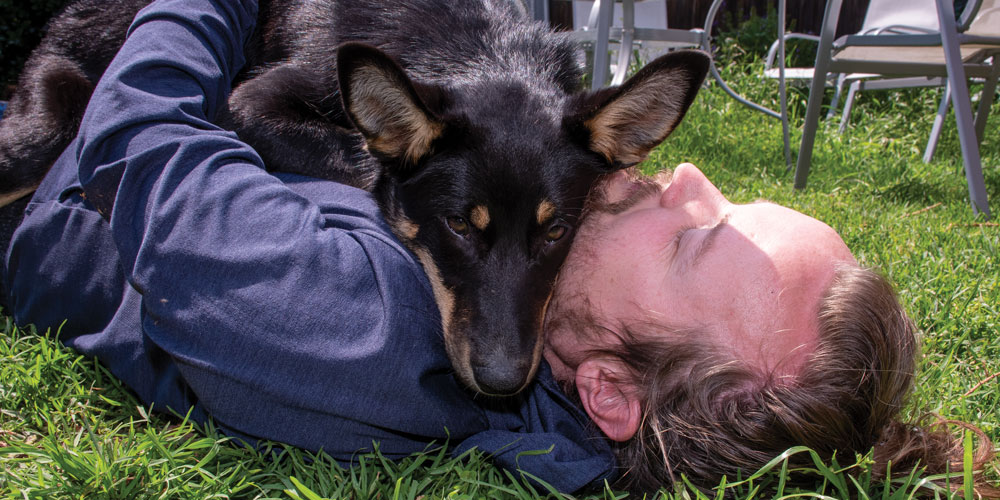 Laudato si' calls us to view all of creation as fellow Earthlings, not objects to be expolited

God is at the top of the Christian picture of the world, while at the top of the modern picture of the world is the human being, who is free to consume whatever he or she can. It seems, however, that the proper shaping of the human being’s relationship to nature cannot involve the rejection of modern thought - our modern progress owes a lot to it.

The path forward lies in recognizing the destructive elements of the modern approach and finding ways to minimize them, and in adopting the Christian view which fosters the formation of pro-environmental attitudes and the taking of responsibility for the entirety of creation.