I Don't Want A Job

A timely reminder that a person's worth is not just their job.

The title of this article is a lie - of course I want a job! Do I want a job as much as I feel that I need a job? No. As much as somewhere inside me there is an urge for a job, if I were to get a job tomorrow, it would be purely to fulfil my financial needs. “Isn’t that why everyone has a job?” I hear you ask, and to that I answer: “well, maybe it is but oh how I hope I (we) can work for so much more”!

I don’t have a job currently, and it has opened me up to a whole new world of invasive and difficult to answer questions. Or at least, being able to answer those questions to an extent that the question asker is satisfied that even though I’m jobless, I still might have my life together enough to take onboard their 101 top tips and tricks to sorting out a career for myself so I can ‘get on with it’.

Sure, these questions – ‘what do you do?’ ‘what do you want to do?’ ‘have you spoken to Helen? -she has experience’ or ‘have you tried…?’ All undoubtedly come from a good place – a place of support for your existence in a world that equates your worth through the lens of (financial) productivity. But that is where the problem lies. Well, there may be an argument that suggests that we humans have a need to be productive so we can also feel a sense of worth but there is also an argument that says productivity which brings in an income isn’t the only worthy form of productivity and that telling young people employment will solve all their problems just isn’t right.

Nearing on four months of being unemployed, haphazardly and unenthusiastically looking for a job, I’ve developed a great monologue to deliver to each self-proclaimed career advisor I find myself encountering. Yet in my mind I’m listening to an entirely different voice that just wants the confidence to say “Um, no, I don’t really know what I want to do or what job I want, Mavis, but that’s alright I have plenty of other good things in my life if we can take being unemployed off the agenda for the 600th time.”

I was in the car recently with a few friends, one of which who asked me how I was going – without a pause I launched straight into my monologue – ‘I still don’t have a job, it’s hard because I don’t really know what I want but everyone tells me to keep looking so I guess I’ll keep going’ to which they replied – ‘yeah, but how are YOU? I feel like you can only ever tell me about trying to find a job’. And there it is. Unconsciously I’m letting myself become a product that conforms to all the things I want to tell our society to stop doing.

It’s hard. We all have something inside of us that is stewing away wanting to step up and fight against the ‘normal’ – but are we encouraged to do that? No. If you’re unemployed you might as well start to quieten down until you ‘contribute’ and if you’re young person, then keep quiet until you have more ‘life experience’ to comment on such things.

I could easily get side-tracked by the many factors that play into this rhetoric we are living, and one of those factors that we continually use to gain leverage on anyone and particularly the marginalised is “hard-work”. Young people apparently don’t know what it is, people won’t work hard if they can live off welfare (which you can’t) or heaven forbid letting refugees seek asylum because they might just take our jobs, but as I said – I won’t get side-tracked. I come from an incredibly hard-working family, my parents are two of the most hard-working people I know and its one of the greatest things I’ve learnt from them. But does my current ‘status’ make my ability to work-hard or be productive any less – no! 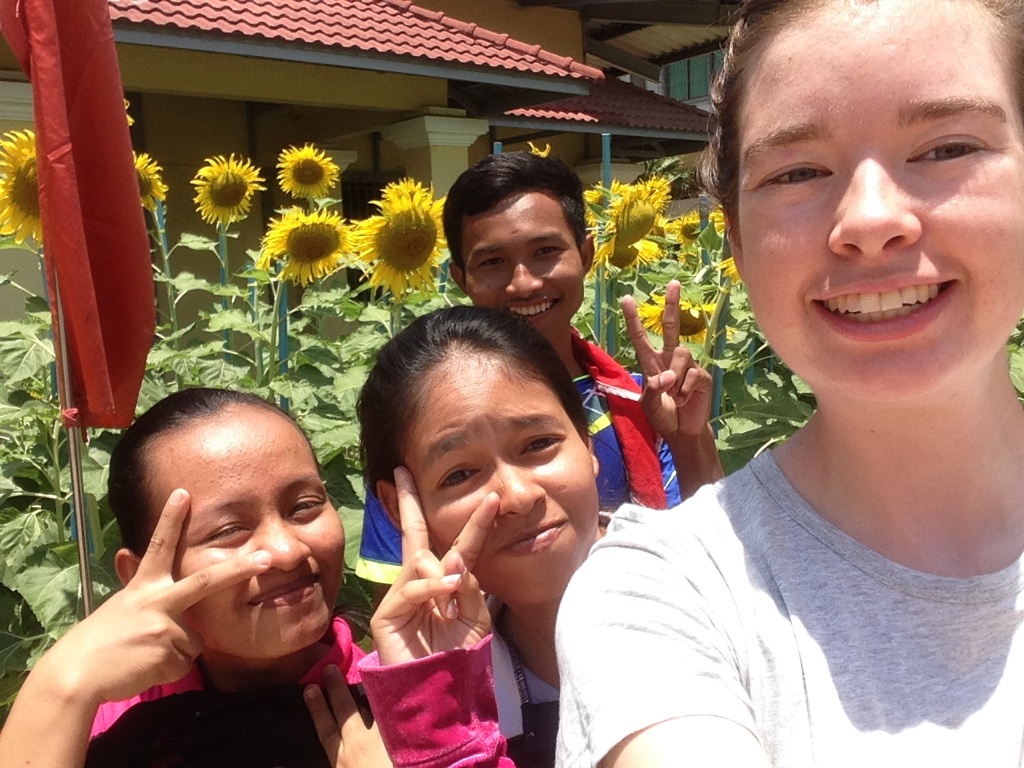 When a young person tells you they are unemployed or are unsure what to do next, don’t let yourself translate that into this idea that they aren’t trying hard enough and if they don’t work NOW then how are they ever going to hold down a job?! I tick all the boxes of someone who is ‘supposed’ to be employed – high school complete, uni degree done, countless hours of volunteer work, and skills to match. Does it make me employable? Yes. Does it mean my worth and satisfaction should revolve around being employed? No.

We need to speak differently about the state of young (and all) people being employed or ‘knowing what they want to do’. Of course, being employed plays a role in our mental and physical well-being, but it’s not the only thing and we shouldn’t be offering up employment as this glorified answer to life’s struggles. Don’t let young people feel limited by not ‘being where they should be’ because who decides what the measure of that is and what does that even mean?! Encourage them of course, support them please, but encourage and support young people’s passions, interests, and non-income related endeavours with the same zest you have when it comes to how much they ‘should get a job’.

Working and living without an income for the past 16 months has taught me so much about the worth young people deserve to know they have in our world, and particularly how wrongly we are taught to equate that worth. So, next time you meet someone new, ask them how they are – not what they do, someone without an income is just as worthy as someone who has.