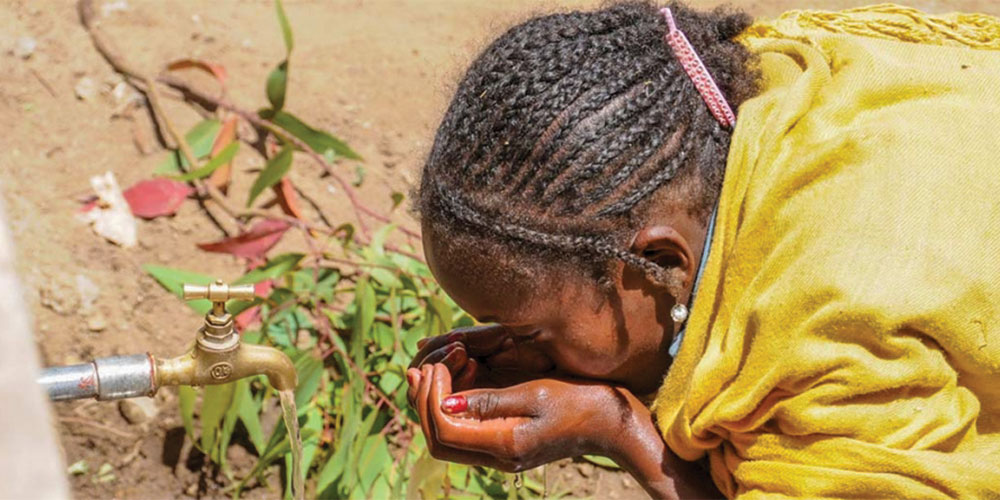 Eritrea can be found in the northeast of Africa and is one of the world's poorest countries. Those that are there, working in Don Bosco’s name, face many challenges and one of the most significant challenges is the shortage of life-sustaining water.

The Salesians of Decameré are now looking to install two massive reservoir tanks and a hydraulic system at the site, so that they may better support themselves and the local communities. By guaranteeing such a presence, they are able to extend countless lifelines to the surrounding areas.

In Eritrea, the population lives on subsistence agriculture, breeding and fishing, and 58% have less than $2 per day. Of the approximately 3.5 million inhabitants, more than half are under 15-years-old.

These children are subject to an inadequate school system. Attaining higher education is even more difficult, as students are forced to follow the national service program, a sort of military/civil service that was initially designed for a year, but since alterations in 1998, goes on indefinitely.

For all these reasons, around 4,000 people flee the country every month. 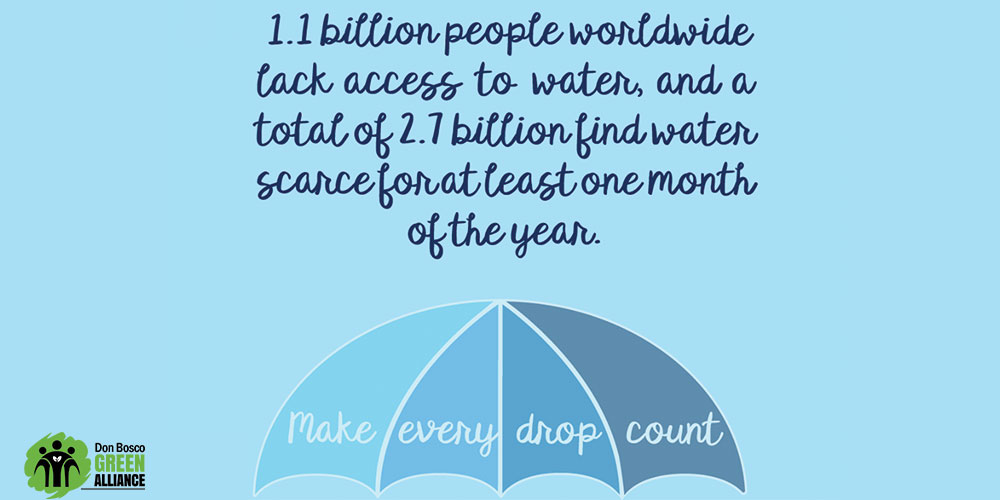 The Don Bosco Green Alliance is combatting the shortage of water worldwide.

The Salesians first came to Eritrea in 1995. In line with Don Bosco’s charism, their mission has focused on education, aimed at the poorest most disadvantaged children, providing them with the tools to live a future of dignity in their land, thus contributing to the creation of a fairer and freer future where people are able to remain in their homes.

In Decamerè, about 40 km from Asmara, the Salesians are very busy throughout their complex, which is an educational-pastoral community, and in collaboration with the local dioceses, animates the peripheries. It offers oratory service to more than 600 young people, and, thanks to the youth centre, provides a library and offers basic training in Computer Science, Graphics and Music.

At the Decamerè work, there is also a guesthouse, an aspirantate, a public chapel and a technical school, which is the flagship of the work; it consists of four huge laboratories, classrooms and rooms, a library, a cafeteria, a kitchen and dormitories, and it boasts football, volleyball and basketball courts.

It is a very well-organized structure, which has trained 2,384 students in various technical disciplines: Bodywork, Mechanics, Metal Carpentry, Carpentry, Electrical Engineering and Electronics, and represents the flagship of the Salesian activity.