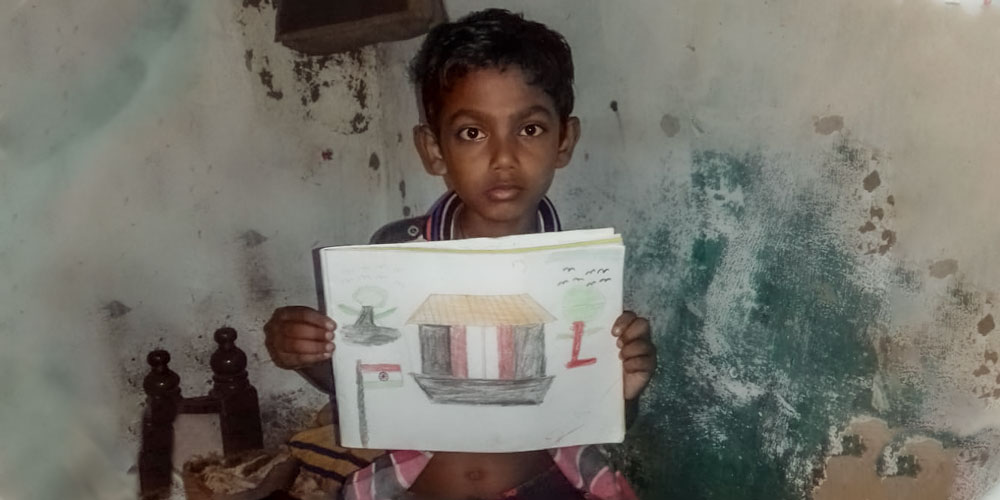 e-Oratory, By Youth For Youth!

A group of children from a slum located near Mumbai have reinvented Don Bosco's oratory using the mobile phone of one of their parents!

In normal times, the Salesian Oratory of Navi, on the outskirts of the Mumbai megalopolis, used to offer hours of recreation and learning to about 250 children. But like all other meeting places, it has been closed for months due to the ongoing pandemic.

The “Don Bosco E-Oratory” of Navi Mumbai, an online oratory whose particpants are scattered throughout various states of India. Every day hundreds of young people "attend", even though they are separated by thousands of kilometers!

“When we went around for our food relief measures, the children themselves would say: 'Please open the school campus, we want to come play and study.' We could not do so, for their safety,” say the local Salesians. 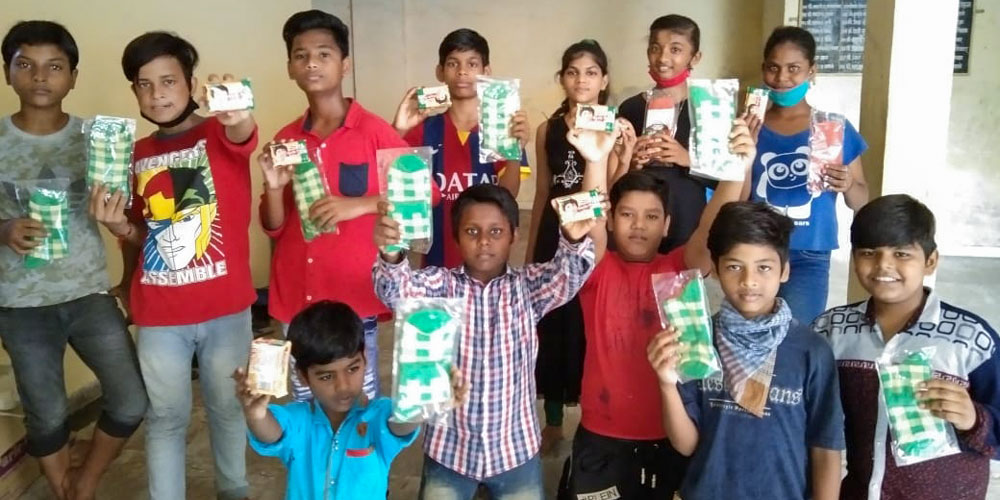 Meeting in large numbers has been banned as a preventive measure by the government, but it hasn't stopped the Salesian spirit!

“Then they themselves told us: 'send us some fun videos and suggest us something we can do in small groups in our own place. And so we did.”

At that point, the first 4-5 children borrowed a mobile phone from one of their parents and listened to a couple of educational stories from an animator, who also offered them a few suggestions for group activities. The children, in response, made funny videos, with dances and games, and sent them back to the oratory's coordinator. And seeing how much fun the little ones were having, their neighbors started to participate too.

“As the number of groups grew, we asked the help of a group of volunteers in Navi Mumbai, who call themselves, ‘Team Spreading Smiles’. They now organize regular fun activities and learning programmes. They teach story-telling, maths, drawing, craft and origami, life skills for kids and language. They conduct competitions and quizzes ” 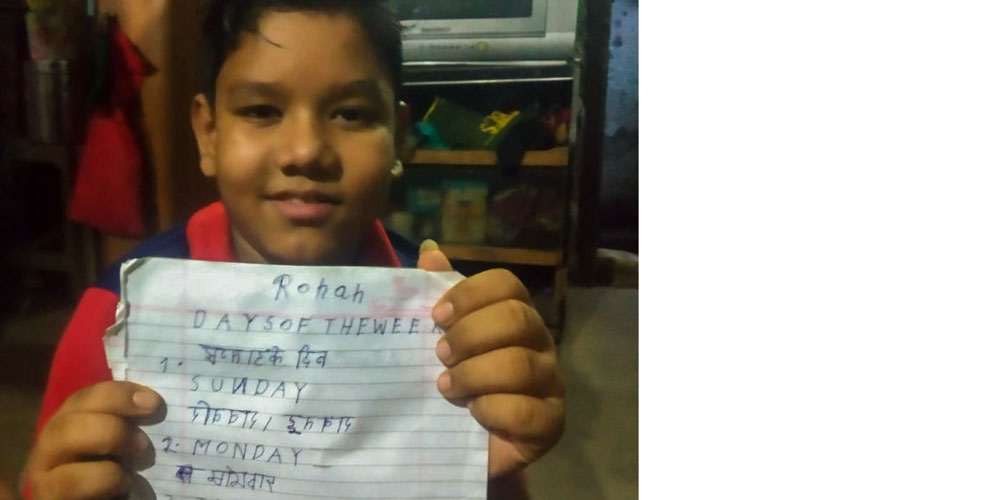 A young person shows off his hard work to the camera!

The presence of this E-Oratory is even more significant considering that these children's government schools do not have online classes.

“When their families were in Mumbai, the children came to our oratory. Now they have returned to their villages of origin, but the little ones continue to 'attend' our 'E-Oratory' every day,” said local Salesians.