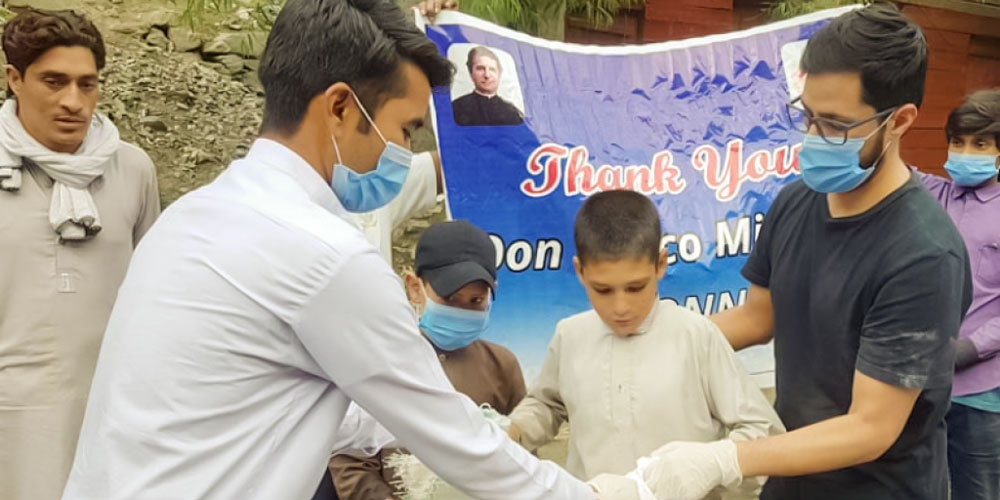 "It's Not Easy Being Catholic in Pakistan"

Fr Gabriel Cruz is a Mexican Salesian with 23 years of Salesian religious life and 14 years of priesthood. He always wanted to be a missionary and the current Rector Major, Fr Ángel Fernández Artime, approved his application and assigned him to Pakistan in 2018.

In recent months the coronavirus has blocked most of the Salesian activities in Pakistan as well, but the Spiritual Sons of Don Bosco nevertheless continued to serve the population and provide emergency aid.

Today Fr Cruz is in Lahore, a city bordering India. The Salesians have been there and in Quetta for 21 years, they are appreciated "both civilly and ecclesially," says the religious.

The work is extremely varied: in Lahore, there is a technical institute, an elementary school, a boarding school for children, workshops for girls and a youth center open on Saturdays. In Quetta, on the other hand, there is a school and two boarding schools, one for boys and one for girls.

In the Lahore boarding school, the Salesians serve over 130 children and young people. “We offer them shelter, food, education and religious formation. Most of them are Catholics, but we also have young internists of other Christian confessions. The school and the Technical Institute of Lahore instead is attended by over 200 students, including some Muslims," he says.

On offer are also sewing, tailoring and make-up artist workshops for girls. "About 50 girls, including Catholics, Christians and Muslims, attend our workshops," adds Fr Cruz.

To all their pupils the Salesians offer "technical teaching, so that they can have job opportunities in the future". But above all for Christian students, education is of vital importance.

“It is not easy to be Catholic here, because Pakistan is one of the most conservative Muslim countries that exist. Christians are a minority and are considered of minor importance. We have few opportunities within society," acknowledges the missionary. 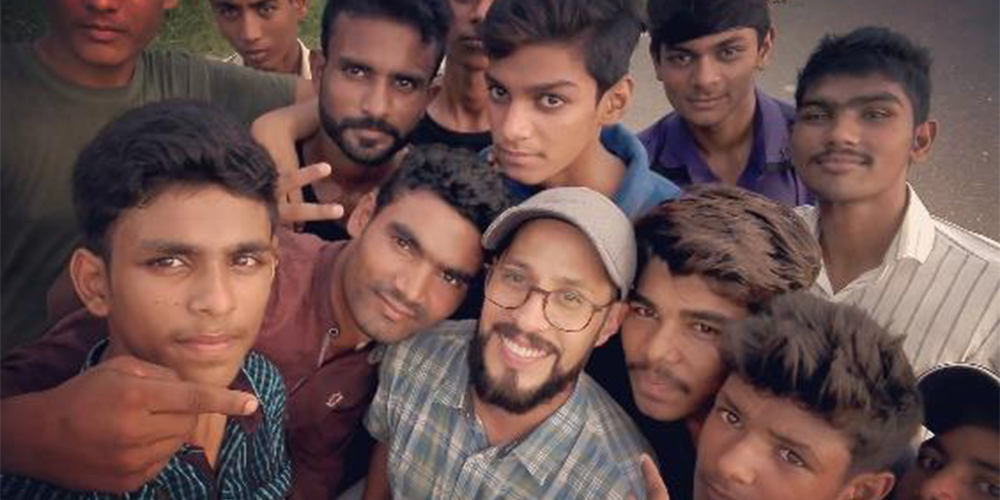 Despite this, he testifies that “Pakistani Christian youth are extraordinary! They have bright eyes, full of life and dreams, they dream of great things, they want to study, work, know other places, they are good sportsmen ... They all come from poor families where respect for God and for others is transmitted with great devotion."

“The work of the Salesians in Pakistan is growing and improving day by day. We are not at war and there is no religious persecution, but Christians are considered impure and therefore in many regions, they reject us outright. But Don Bosco's future in Pakistan is promising because there is much to offer young people and there are many who intend to become Salesians and missionaries," concludes Fr Cruz.