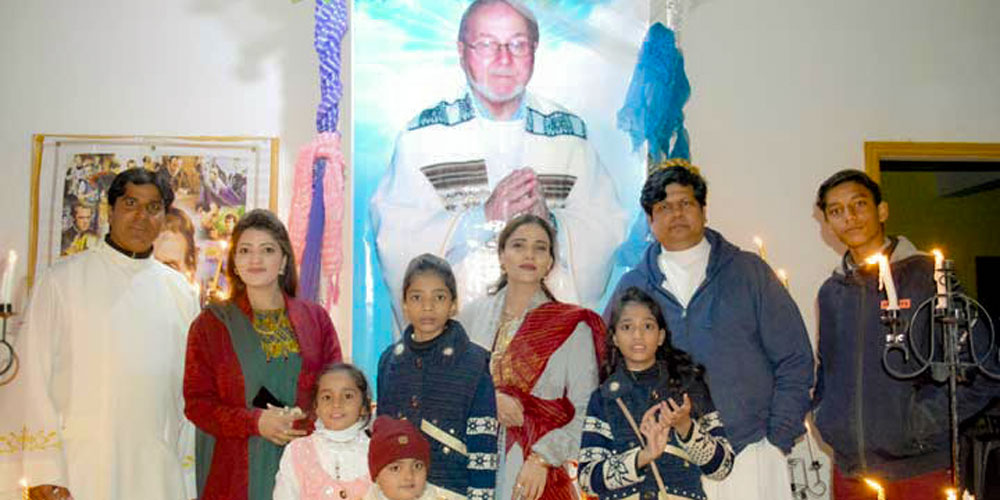 A Life Lived Meaningfully is a Life Remembered Forever

Many people around the world dream of living an exemplary life. On 6 January 2021 thousands of people from every corner of Balochistan, the largest province in Pakistan, joined the Salesian communities of Lahore and Quetta to participate in the Holy Eucharist on the third Anniversary of the late Fr Peter Zago.

After the Mass some people shared their personal experiences of working side by side with Fr Peter. He did not work exclusively for the well-being of Christian communities but for the well-being of all people; thus he was a popular figure within the Muslim Communities as well. They were with him in his struggles and successful moments. Listening to their profound reflections there can be no doubt to the deep and meaningful impact he had on countless lives.

Fr Peter was a wonderful Salesian, who lived and worked for the poor, the marginalized and the neediest people of Quetta. His reputation is one of exemplary service to young people; his whole life was dedicated to the betterment of others working in the vineyard of the Lord, following the footsteps of Don Bosco under the Guidance of Mary Help Christians.

As Pope Francis has said “Rivers do not drink their own water; trees do not eat their own fruit; the sun does not shine on itself and the flowers do not spread their fragrance for themselves. Living for others is a Rule of Nature. We are all born to help each other. No matter how difficult it is…. Life is good when you are happy; but much better when others are happy because of you.” 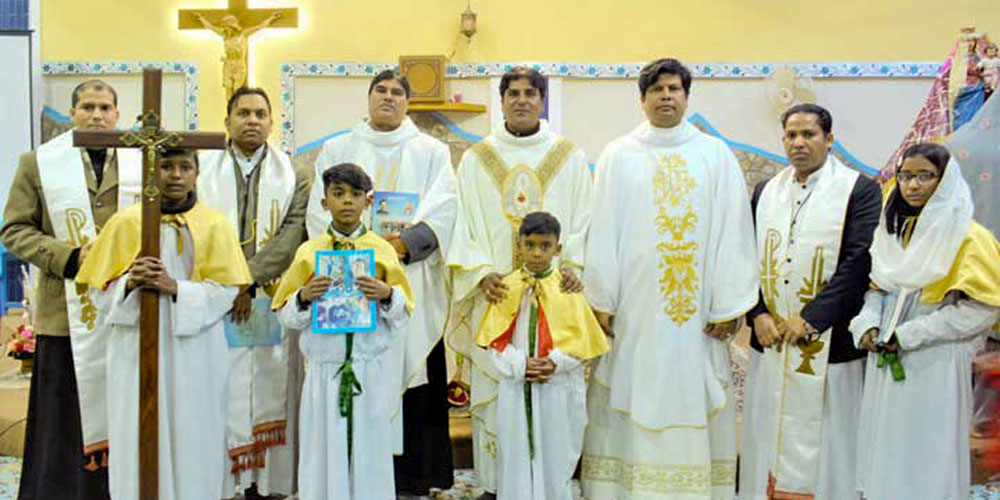 Some of those who were present for Fr Peter's memorial Mass.

During his lifetime of service, many people encountered happiness and rediscovered hope because of Fr Peter. Even today, three years after his death, many people are eating because of his toil and many beautiful flowers have had the chance to blossom because of his hard work. Most significantly, the Christian community owes a massive debt to Fr Peter, as countless people met Jesus through him.

The garden that Fr Peter sowed has indeed reaped many fruits. He spread Jesus to the people through the Holy Sacraments and dreamt of a time where he would have allies in to bring Jesus to the People and the Faithful ones to Jesus. By the end of his life he witnessed two local Salesian priests Fr. Noble Lal and Fr Samuel Adnan Ghouri, with many young people on the way to Salesian religious life.

Today many people not only here in Pakistan but also other places of the world feel blessed to have encountered and worked with this great Missionary. Many Salesians are being inspired by him after God to answer the Salesian and religious Vocation.

May God grant eternal rest to his Soul.

With thanks to Boscolink for this story